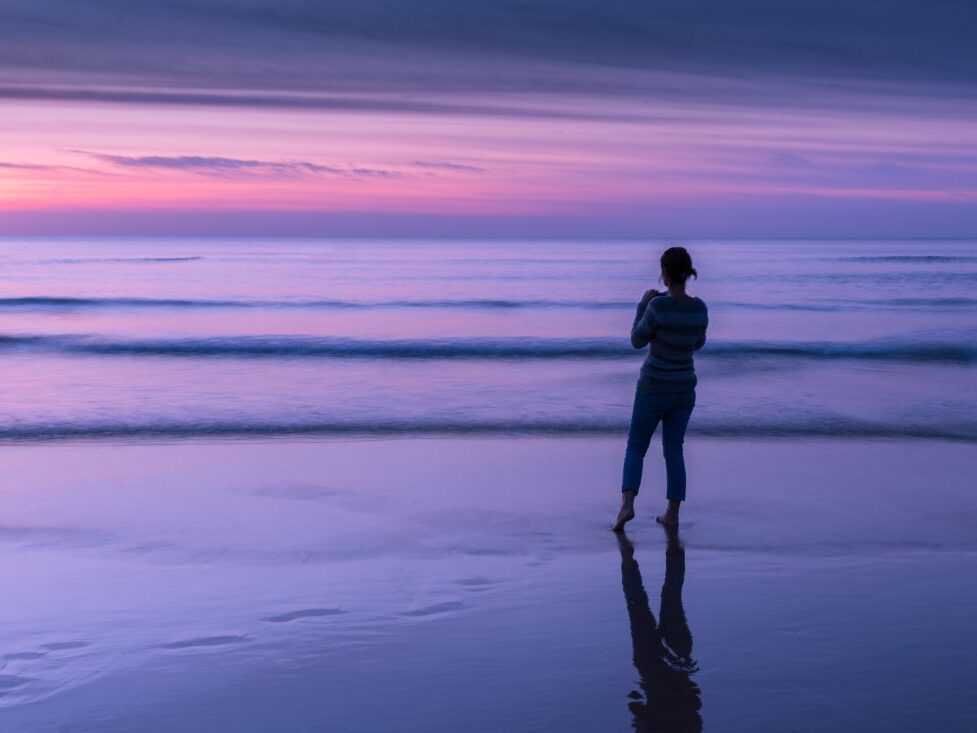 “Don’t expect to see positive changes in your life if you surround yourself with negative people. Don’t give part-time people a full-time position in your life. This is not pride. It is self respect.”

The Winged Messenger Mercury, planet of all communication and news, is now on his way through Libra and first alignment will be the harmonious trine to Saturn at the weekend, strong in his own sign of Aquarius –

If any current activity between any two planets reflect the same in your own chart then they are more relevant for you. So for example, regardless of the signs or the aspect in your natal chart, if you have a Mercury/Saturn aspect of any kind then whenever these two planets come together it’s a key time for you.

I have a Mercury – Saturn conjunction, which at one obvious level is about the discipline and ordering (Saturn) of material for writing books (Mercury) and teaching. It’s also been about learning to structure my working life over the last 30 years that I’ve been self employed and also about big lessons in my personal life around boundaries (Saturn), many of which I’ve learned the hard way. But that’s a hallmark of Saturn in itself – the hard way.

At a universal level these two planets are an odd combination in some ways as Mercury is the archetype of the Puer Eternus (the eternal youth, the Peter Pan of the zodiac) and Saturn is the Senex (the wise old man), but they can still learn from each other.

Mercury is admin and paperwork of all kinds, Saturn is all about getting organized, and am in heaven with my new top quality super fast printer and copier as I get everything printed out for summer school students for three weeks of courses, starting this week.

These are the first courses I’ve taught in two years, Covid having scuppered the usual May/June schedule for two years running, so this is a hugely significant time for me as I get back to doing what I love. The other Mercury/Saturn matter has been making sure that I and everyone else is up to speed with all The Rules about travelling and doing the relevant paperwork. I won’t breathe easy until everyone is safely on their planes!

Whatever Mercury stuff is important for you right now – everything from admin to decisions – then get cracking. The no time to waste theme is indicated by the fact that Mercury is going to spend ages in Libra rather than whizzing through it as the next retrograde phase starts at the end of September. Here’s the advance warning –

The interesting bit though is that this time Mercury will align three times with Jupiter and Pluto during this next retrograde loop, and I’ll obviously be talking a lot more about this nearer the time. For now though just note that the Mercury – Saturn aspect this week is a one off.

Last word on Mercury for the moment is that generally Mercury is happy in the air signs, ie planet of communication in the element of the mind/thinking function. But Libra is also known for indecision, which is why that first aspect to “get your act together” Saturn is especially helpful.

However events unfolding now that you already know are not going to be quick and easy are almost certainly going to need a lot more discussion, collaboration or compromise than you might at first expect. From now to 5 November is a long and winding road.

For now though, during this first week of Mercury in Libra, look out for very helpful win-win ideas and arrangements, or for the chance to resolve relationship issues as Libra is THE sign of relating, couples and partnership of all kinds. If you’re embarking on a new relationship take things very steadily as there’s a lot to come or a lot to learn about someone new. Your idea of what commitment means might not be theirs! But above all Mercury in Libra loves to talk so get those conversations rolling. You may find that someone who’d gone quiet on you will now spring back to life, ready to engage with you.

Back to the point at the beginning of this blog, if you have Mars – Neptune or Venus – Pluto aspects in your own horoscope then this week’s events are much more likely to bring events that will demonstrate to you what those aspects are really all about, literally or psychologically.

At a universal level the fact that Venus and Mars meet up in the middle, even though it’s only by minor aspect, is a plus point as the two major aspects wrapped around them are of the challenging kind. Make your relationship an oasis of calm if one or both of you is having to deal with difficult issues. Venus is strong in her own sign of The Scales, and remember the Libran symbolism of what affects one person automatically affects the other. Decide to be in it together, whatever “it” might be.

Troubled relationships are, um, in trouble. Neptune clouding the picture often shows as resentment or disillusionment. Whether this is with a partner, a relative, a colleague, if everything has turned into a fight (Mars) it’s time to cut through the irrelevant grievances (Neptune) and get to the point. Avoid victim role or be alert to where you’re being manipulated or on the receiving end of unreasonable behavior. Strengthen your defences. Neptune has a way of collapsing or dissolving our boundaries.

New romance at this time may start with one or both of you still in the process of leaving a partner and things could get messy. Venus squaring up to all or nothing Pluto is textbook for things like jealousy or control issues to come climbing out of dark corners, but that doesn’t mean you should run and hide. There’s a lovely Venus – Jupiter aspect on the other side (next Monday) so don’t fall into the Libran avoidance trap. Deal with the tough stuff, in any matter, and it will be worth it. If you’re serious about getting out of any kind of unhappy, unhealthy or abusive situation and changing your life for the better, do it.

Love issues aside Mars is the planet of action and work, especially in industrious and skillful Virgo, but Neptune can cloud the picture. Feed your physical energy by getting plenty of sleep. I expect my group starting their astrology studies on that day may be suffering some jetlag so will be setting a nice gentle pace for them and encouraging lots of restorative beach time (Neptune being Poseidon god of the seas).

And while we’re on that subject Neptune so often links to water. Watch out for those plumbing problems at home! Mars opposes Neptune once every two years and out in the world spare a thought for those caught up in New Orleans in the terrifying Hurricane Ida. Their flood defences were strengthened after Hurricane Katrina killed 1,800 people in 2005 but nothing can fully protect us from nature’s disasters. They struggle on through the battering, a million homes are without power and could be for weeks.

Also in terms of the bigger picture backdrop going on the two giants of Jupiter (12 year cycle) and Pluto (248 year cycle) are travelling one sign apart and make the semi-sextile not once but three times as both of these planets loop backwards and forwards for long periods of time. The first one was in April and the middle one is next week –

This is clear and obvious symbolism for the withdrawal (Pluto = endings) of foreign (Jupiter) peace keeping (Jupiter) troops in Afghanistan and the ruthless seizing of power (Pluto) that will continue to destroy (Pluto) so many lives and strip people of their human rights and freedom (Jupiter), especially the women. I’m not going to say anymore on this other than we seriously have to count our blessings.

Next week starts with Venus and Mars aspects picking up Jupiter and Pluto by harmonious trine, followed by the New Moon in Virgo in trine to Uranus, all of which adds up to progress in varying forms and I’ll be talking about this next week,

Until then with love from Greece