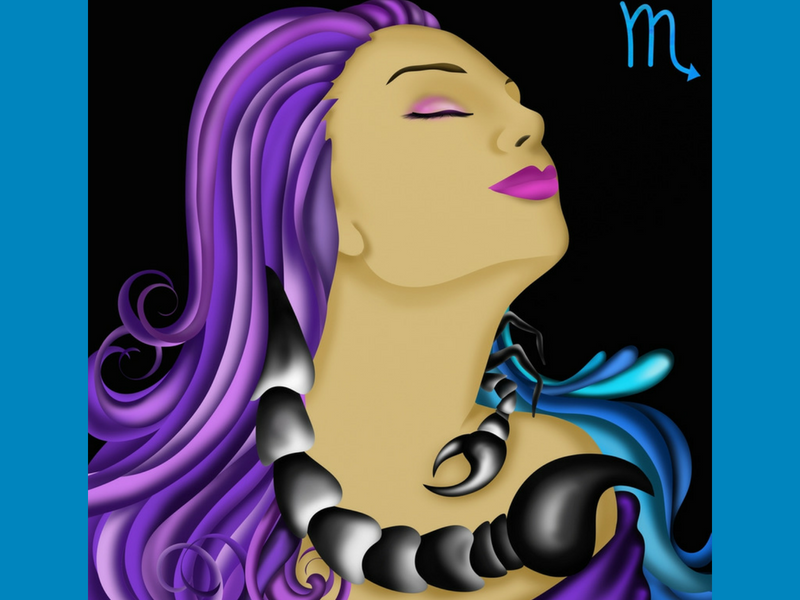 THE NEXT DIRECT MERCURY/VENUS – READINGS END OF JAN 2022

The next retrograde Mercury will be 14 January/turns direct 4 Feb, so the readings for the next time Mercury turns direct again will start from the end of next January, this time coinciding with the love and money planet Venus also turning direct, on 29 Jan in Capricorn. This is a much rarer event as Venus turns retro only once every 18-20 months.

These readings will be the same 75.00 and are for 45 mins. If you want to put your name down just let me know, this doesn’t commit you to anything but gives you first dibs for when I put the schedule of appointments together in the New Year.

It’s been pointed out to me that the format for finding the position of your own natal planets with astrotheme isn’t especially user friendly, especially if you’re not familiar with the glyphs for the signs and planets, the astrologer’s shorthand. So thank you Kim and also for then providing me with the link to a clearer layout, the glyphs and their names together, although the glyphs don’t seem to have transferred to the mailing format.

Back to basic maths, a reminder that there are 12 signs in the zodiac and the horoscope is a perfect wheel. Therefore each of the 12 signs contains 30 degrees. I’ve used the Queen as an example, so you can immediately see below that she has the Sun at 0 degrees and 13 minutes of Taurus. She also has Jupiter at 22 Aquarius – the exact position at which Jupiter has just turned direct. As Jupiter has roughly a 12 year cycle this also means that the Queen is having her 8th Jupiter Return.

The only thing this format doesn’t tell you is the house position of the planet but you can either deduce that from the house cusp positions on the right (ie Queen’s first house begins at 21 Capricorn and 2nd house begins at 18 Pisces, therefore all of Aquarius is in her 1st house) or you can use the visual with astrotheme.

The Queen’s Jupiter Return in her 1st House (the physical body) reflected the Greater Benefic Jupiter in the role of Protector and Carer. Remember that this planet is exalted in Cancer, sign of family and nurture, and the Queen at the age of 95 spent a rare night in hospital for checkups and was also seen for the first time using the support of a walking stick.

“The future influences the present just as much as the past.”

When I was browsing for quotes for this week the idea of the future was in my mind more specifically than usual, and these quotes popped up. We all spend a lot of time thinking about the future. When you’re an astrologer that of course comes with the territory!

Possibly the only times that we’re not thinking about the future/feeling any level of anxiety is when we’re truly enjoying ourselves, when we’re totally engrossed in fascinating or funny conversation, or in a movie or a play, or in lovemaking or when savouring delicious food or wine, anything that captures our imagination and makes us feel intensely alive.

It’s little wonder that the Venusian things of love, sex, food and sweetness are so addictive, that it’s so hard to leave a relationship even when it’s become unhealthy or to find fun in our lives again when a relationship ends or a loved one passes away, or to cut down on or give up completely the things that bring us satisfaction.

The other way of feeling intensely alive is of course to live dangerously, but that’s more Mars stuff. For now let’s stay with life on Venus, planet of love and pleasure, who’s playing a lead role this week and creating a mixed picture in the process. Venus is also paving the way now to a hugely important cycle that will play out from the end of next week and right up to the end of next January, hence my thinking ahead more than usual, so it’s going to be helpful to be Venus-savvy and I’ll be talking properly about this next week.

For now note that Venus is on the home stretch of her annual journey through Sagittarius, a sign that is often associated with the future, with plans and the things we seek, being symbolized by the Archer firing his bows into the distance. Sagittarius is the sign of the 9th House and Jupiter ruled, and between them they all rule distance – far away from where you live, or all matters and people linked to overseas –

The week starts under the Venus – Neptune square, not brilliant for hitting the floor running. Fuzzy, confused, rescuing/being there for someone in need, water issues or plumbing jobs, emotional concerns with no clear answers, dealing with overseas matters, things lost in translation – so don’t put yourself under any unnecessary pressure. Get plenty of sleep, ask others to clarify and throw in a reality check.

By Thursday the picture is a lot brighter, and if this were a weather forecast I’d be saying rain stops and the skies clear. Venus in Sag aligning harmoniously with Greater Benefic Jupiter, planet that rules Sag, is a hugely positive omen and strongly underlined by the fact that Jupiter is SD – Stationary Direct.

Jupiter ended his 4 month retrograde journey last Monday and will take a while to pick up speed again, but this aspect to Venus – traditionally known as the Lesser Benefic – is the first link after the turning point. The planets all rule days of the week and Thursday is Jupiter’s day, mostly obvious from the days of the week in French –

Jupiter (all things abroad/education/the Higher Mind) newly direct (green light) in Aquarius (the collective/groups) aligning with Venus is textbook perfect for Summer School plans. So I promise to get the 2022 schedule out this week! If you have holiday, big event or social life plans to make then this is your day.

If you’d like to meet Elisabeth and find out more about her fascinating work then see the top of this blog for her forthcoming event for Halloween.

Venus’ final aspect is a minor one to Pluto, maybe minor setbacks or changes, but no big deal. Definitely don’t make a mountain out of a molehill and even a matter that’s been causing angst may be resolved far more easily than you’d imagined. Look out for matters being linked to the little things that you knew nothing about at the time but which will now make sense and explain a lot. You may also realize that a key relationship is teaching you a lot.

The big Venus news is that she’s going to change sign at the end of next week, moving into Capricorn, but won’t travel through that sign at the usual speed of three to four weeks. Yes, you’ve guessed it, we’re heading for Venus’ next retrograde cycle (once every 18 – 20 months, so much rarer than Mercury) and in fact Venus is already starting to slow down. The bottom line is that Venus will be spending four months in Capricorn and I’ll be saying more about this in the coming weeks.

For now Venus’ final aspect being to Pluto, the co-ruler of Scorpio, fits in with the bigger picture theme as the Sun entered Scorpio on Saturday 23rd and Mars follows this coming Saturday, exactly one week later, and within a couple of hours of the Venus – Pluto aspect –

Most people associate action man Mars with the trailblazing fire sign of Aries, his masculine sign, but this is Mars’ feminine sign of dignity. So, just as powerful, but in a different way. Mars in Aries is unmistakable, in your face, but Mars in Scorpio is more subtle, undercover, fearless and always in control.

The main hallmarks of this placing are total focus and an undeviating determination of the “where there’s a will there’s a way” variety. What do you really want, what with some deep and meaningful effort could come good? On the love front, new attractions at this time are most unlikely to be of the wishy-washy kind, casual romance could shift to serious, possibly life changing.

This combination holds a great deal of fascination. In Mars in Scorpio we see these kinds of archetypes – the secret agent, the sleuth, the psychoanalyst, the bereavement counselor, the tall dark handsome stranger, the pinup, the healer, the powerful personality, those who have relationships with those in positions of power, notorious fame through sex, fame secured by an iconic death, self made wealth, ie the plutocrat.

As we tip into next week and the end of European Summer Time Mercury, also newly direct and rapidly picking up speed, aligns with both Jupiter and Pluto, just before coming “out of shadow” – ie back to the position at which he originally turned retrograde, which on this occasion was 25 and a half degrees of Libra –

And that folks, amongst other things, is what we call Closure or Decision Time. I’ll be talking about this sequence more next week, along with the Scorpio New Moon smack opposite Uranus and both Mercury and Venus changing sign. Intriguing stuff!