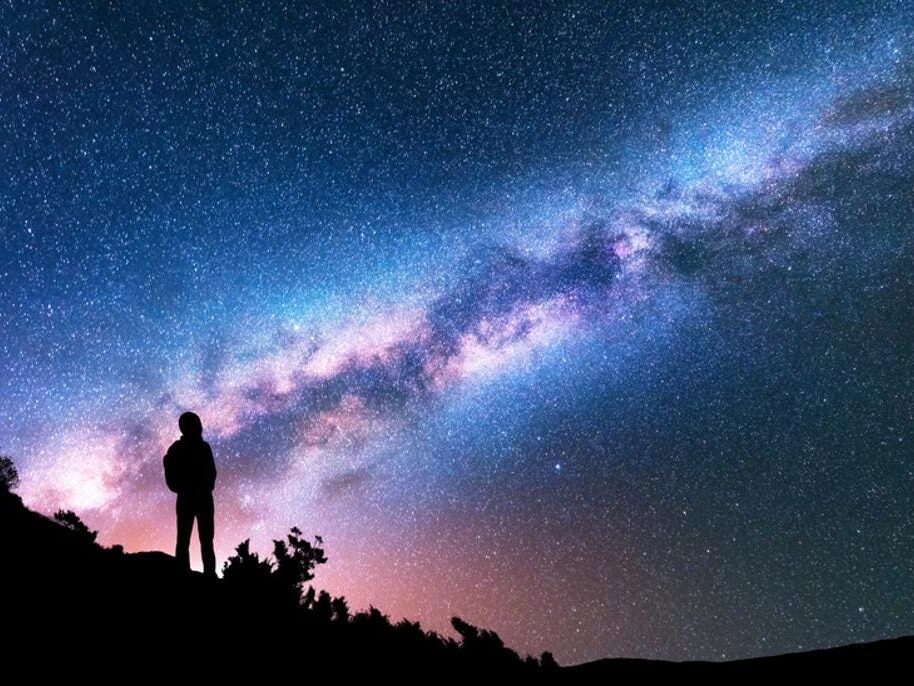 “Nearly all the best things that came to me in life have been unexpected, unplanned by me.”

On Thursday, the day of the Full Moon conjunct Mars all at 16 Gemini, it was announced that the top American basketball player Brittney Griner was being exchanged for Russian arms dealer Viktor Bout.

The history is that Brittney flew to Moscow back in February for a basketball event but she was detained when her luggage was searched and cannabis oil was found. She says it was an innocent mistake, no doubt it was, she’d been prescribed the oil legally back in America. But how unutterably stupid to fly into a regime like Russia with drugs in your possession, for whatever reason, without taking advice. Most of us outside of the USA had never heard of Brittney Griner before this happened but this woman is a huge star in her own country, so where were her advisors?

I posted the news article in the Facebook group, along with these comments –

It’s quite extraordinary that every chart I’ve looked at this week – in relation to stories that have come my way personally or in the news – have a key planet exactly on or very closely conjunct that Full Moon/retrograde Mars degree 16 Gemini.

Brittney’s natal Mars is at 14.32 Gemini (from a noon chart, no known time of birth for her) – Gemini sign of the Twins, the doubles, the deals, the swaps, and Mars the god of war, men, the arms dealer – her release is secured under a long winded Mars Return.

Looking more closely at her chart I see that actually she’s born on a SR Mars – Stationary Retrograde Mars. Her birthday is 19 October 1990 and Mars turned retrograde at 14.33 Gemini the following day. At normal speed Mars moves only half a degree a day anyway but on this occasion he’s not moving at all – ie when a planet starts (turning retrograde) or stops (turning direct) making a backwards loop it appears, from our viewpoint here on Earth, to be at a standstill in the heavens.

Brittney paid heavily for her mistake but the cost could have been a lot heavier. The SR Mars in her natal chart is where we locate the risk of detention – ie at a standstill, going nowhere. But Mars’ current retrograde journey showed the textbook unraveling of a situation, this time fortuitously, and the middle of the three dates of her forwards and backwards Mars Return saw her being “returned” to the US and her family.

For the second time on the same day I found myself using the word unutterably – unutterably sad when reading the announcement about Celine Dion’s health diagnosis of SPS, which stands for Stiff Person Syndrome. This is a rare, progressive neurological disorder that affects something like 1 in a million people, so even rarer than PSP –  progressive supranuclear palsy, which affects about one in every 100,000 people. We only ever learn about these rare conditions when someone we know, or a celebrity, is diagnosed. Tragically I am all too familiar with PSP as my brother died from this and my one remaining sibling has the same condition. It’s grim.

I’m not a medical astrologer, I leave that to the expert Elisabeth Brooke, but I’m familiar with Celine Dion’s chart as it’s one of my teaching horoscopes, especially for relationships –

Here’s your “at a glance” picture of the week, relatively quiet in comparison to recent weeks –

So we start with the Sun in Sag picking up a positive aspect to Saturn and a stressful one to Neptune, so it’s a mixed bag. Sagittarius rules everything to do with overseas and long distance travel, and don’t forget that the ongoing backdrop is Mars retrograde in the opposite sign of Gemini – the “going nowhere” theme – and all of this is reflected in the UK headlines this morning. Snow and freezing fog are causing havoc, Stansted airport is closed and everywhere else there are cancelled flights, train delays and road accidents.

Even by “good” aspect we still have the fact that the Sun and Saturn don’t get on, and that Saturn is still Saturn – ruling things like blocks, barriers and delays. Neptune by tough aspect spells things like disappointment, uncertainty and lack of sleep! So this isn’t a great picture for travelers and let’s hope that things improve before the real rush for the Christmas holidays.

This first half of the week then doesn’t exactly feel as if it’s bursting with festive cheer, more a case of getting on with work and to-do lists. Saturn in Aquarius loves lists and good management skills. My top advice would be to get ahead while you can and also to prioritise, especially if you’re “snowed under” with work or up against deadlines (Saturn).

What works for me in these times is to stay focused on the task in hand and not to get distracted by anything else. In my mind I picture it being finished and how good that will make me feel. As I write I’m ignoring incoming messages, the chaos in the kitchen and a dog wanting to go for a walk!

The more interesting aspect of the week is the Mercury – Uranus trine (harmonious, both in earth signs), not just because of the combination but because it’s the first of three. Yes, the next retrograde Mercury time is looming, and this one has both Uranus and Neptune as travelling companions. Here’s the full sequence that lies ahead and which will play out between now and the beginning of February –

For now it’s the Mercury – Uranus combo that is attracting our attention and, as so often noted, the symbolic messages of these outer planets really do have both easy and difficult sides to them.

Start with Mercury – the mind planet, everything to do with communication, news, information, decisions, conversations, phone calls, messages and so on

Then add Uranus – the rug puller at worst, the best laid plans being upended through the kind of changes that we either could never have seen coming or over which we simply have no control (eg weather). Stay flexible and have plan B up your sleeve.

Uranus rules splits and in relationship astrology is known as the divorce planet. Any kind of rocky relationship is likely to be put to the test over the holiday period. Go out of your way to compromise and agree to differ on touchy subjects, but for some this is likely to be a period of deeper soul searching in terms of true compatibility.

The flipside is the fun side – spontaneity, surprises, things that are different or unusual. Uranus also rules groups and gatherings so this is generally a great combo for our friendships and social life, and if you’re single and searching then the party scene is a must. Be open minded too. Mercury – Uranus is great for sparking up a connection with someone who isn’t your usual type, but maybe your usual type is just your old poison and well worth avoiding. Also listen out for surprising connections amongst others in your wider circle.

Most important point is to clock what unfolds for you this weekend, it might be a one-off event or it might be the beginning of something that will take shape between now and January, especially if you have planets or Angles at or very close to 15 degrees Capricorn or Taurus, or their opposite signs of Cancer or Scorpio.

Also note that 15 degrees Capricorn is the position of a benefic Fixed Star called Wega. All the Fixed Stars have “natures” of the combination of two planets and Wega is the nature of Mercury/Venus. This struck me as interesting because on the day that Mercury turns retrograde it will be at 24 Capricorn, Venus will also be at 24 Capricorn and the two will make an exact conjunction just as Mercury is switching direction. So Venus (love, money, pleasure, produce) is definitely having more of a say in matters than usual. This combination = Good News, Love Talk of all kinds. In a natal chart it can be the beautiful (Venus) voice (Mercury). Celine Dion has this conjunction with both planets at 18 degrees of artistic Pisces.

Coincidentally (as I said last week, any such thing?) it was only after I’d chosen the quote from Carl Sandburg that I looked at his horoscope, and guess what, there was Wega in all its glory. What is more of the nature of Mercury – Venus than poetry? This poet has Sun exactly conjunct Jupiter at 15 Capricorn. So if you’ve got anything going on in your personal life that needs the power of loving words then the omens are pretty good!

Generally it is noted for bestowing artistic talent and when favourably placed upon the angles it is said to promise great success, wealth and fame. It’s Venusian inclination for good living, however, can often sink to debauchery and wasted energies when afflicted.

Next week it will be Venus’ turn to be on Wega and make the trine to Uranus, but it will be a one off rather than a series of three as Venus herself is not due to turn retrograde. Might be an interesting preview of some kind! And of course we’ll be celebrating the Winter Solstice, Jupiter returning to Aries (having slid back into Pisces from the end of October to now) and a New Moon in Capricorn, so a lot on its way,