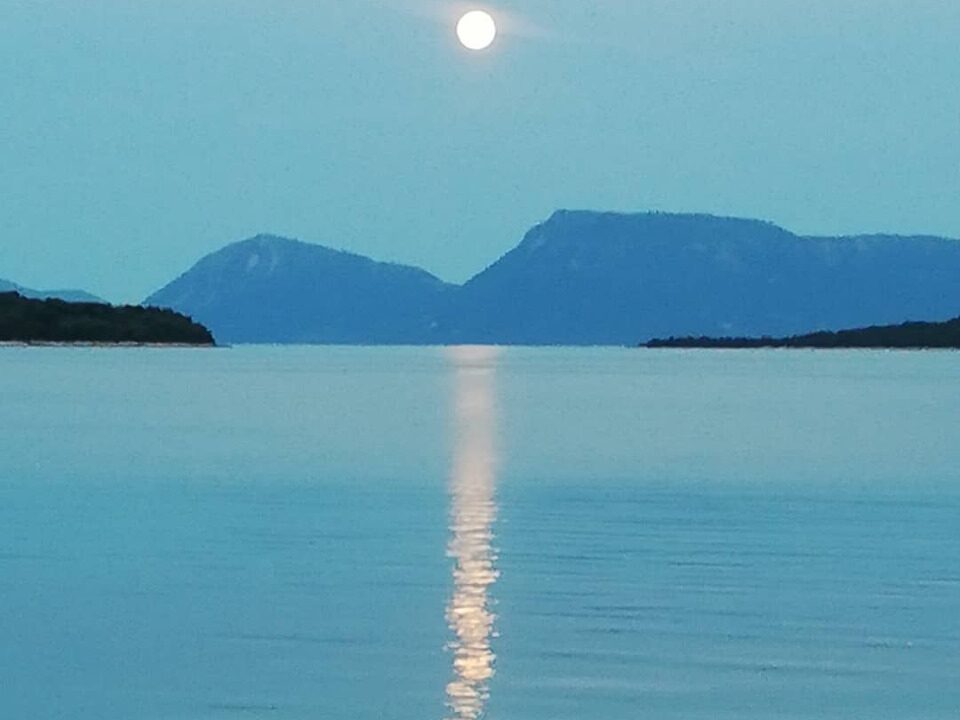 “The way to get started is to quit talking and begin doing.”

So we’re halfway through the fiery Sagittarius time of year and Walt Disney was born 5 December at the beginning of the last century, in 1901, and his legacy lives on. I was spoiled for choice for quotes from him but chose the one above as the main one as it reflects the big Mars theme of the week, being the planet of action of all kinds.

Disney’s own natal Mars is powerfully placed in his horoscope, being in empire building Capricorn (Mars’ sign of exaltation), conjunct Chiron, opposite Neptune (rules film, dreams, the imagination) in the 10th House of career and status, and all of these planets squaring his “personal touch” 1st House Moon in Libra. Is there anyone in the world that he hasn’t charmed?

This creates an Aspect Pattern called a T-Square, which you might think sounds troublesome but actually often links to creativity. It’s not without stress or tension, but it’s usually the so called difficult parts of a horoscope in which we locate the real challenges and therefore the achievements.

His Sag Sun is conjunct Uranus, giving him a flavor of Aquarius, the sign that’s associated with being ahead of the pack, forward thinking and often brilliance, even genius. This adds to, rather than overrides, the Sag qualities. How important is your Sun sign? My own belief is that it’s the quintessential you, at the heart of everything about your life, and that we tend to be at our happiest when just being in our sign. It’s everything else that’s the battle!

That’s another debate but all the Sun signs have “good and bad” characteristics. Sag is ruled by Mr Big, over the top Jupiter and is linked to all the “ex” words – like expansion, exuberance, excess – and Disney in fact died of lung cancer, having been addicted to nicotine in the shape of pipe smoking and unfiltered cigarettes.

On the plus side he had the textbook Sagittarian vision, optimism and ability to see the bigger picture. Sagittarians tend to be wholehearted about what they do and, once committed to something, have total faith in their own beliefs. This comes over in these other Disney quotes – people always speak their charts –

The other quote this week is from Scott Peck, who was a top psychiatrist but he writes without jargon. He’s a textbook chatty Gemini – a stellium in that sign, which means four or more planets all conjunct each other – including Gemini’s planet Mercury (the mind planet, writing, talking, all communication) conjunct Chiron (the Wounded Healer). What a brilliant showing for someone whose life’s work and fame came about through “the talking cure” of psychotherapy and then writing about it.

If you’ve never read The Road Less Travelled do yourself a favour and buy yourself an early Christmas present. It’s compulsive reading and was one of the first self help books to become a commercial hit. Random House turned him down – oops – because of the spiritual/religious content in the last chapter but the book went on to become a phenomenon and sold over 10 million copies.

The book starts with the three words – “Life is difficult” – and goes on to explore the starting point that life was never meant to be easy but is rather a series of problems which can either be solved or ignored. His work and personal experience led him to a firm belief in the crucial importance of discipline which he breaks down into four sections –

It’s long been recognized that the discovery of the outer planets and then Chiron coincides with evolutionary events down here on planet Earth, bringing advancement and making the unconscious conscious –

Back to the spirit of our current time, here’s your “at a glance” picture of the week –

So we can see immediately that Mercury and Venus are still travelling companions, both making the square to Jupiter before moving on into Capricorn, Mercury on Tuesday evening and Venus in the early hours of Saturday, all wrapped around the Full Moon.

This is a big shift in mood and approach as these two personal planets finish their journeys through Jupiter’s sign of Sagittarius and start their new journeys through Saturn’s sign of Capricorn. The square to Jupiter is like one last huge over the top moment – whether it’s a party, a drama, overspending or the finale in dealing with anything that’s been out of control.

When the Capricorn qualities kick in we get a taste of something a lot more contained. Sagittarius as Mutable Fire can be all over the place but Capricorn is a lot more guarded, controlled and aware of limits. With regard to your personal issues or dilemmas look out for the serious, realistic or just common sense factors coming into play.

As a natal placing we find Mercury in Capricorn in the charts of weighty authors like Charles Dickens, or respected actors who take on serious roles like Ben Kingsley. The ultimate Mercury in earthy and structured Capricorn must be Louis Braille, whose invention of converting sight into touch has given the gift of written language to countless thousands.

How long do these journeys last? Venus is moving at her usual speed of about a degree and a quarter a day and will travel through Capricorn until the early hours of 3 January. However, as noted last week, Mercury is not far off his next retrograde backwards loop which means that Mercury will soon be slowing down rather than speeding on ahead.

This in turn means that the two meet up again, in fact on exactly the day that Mercury next turns retrograde, 29 December, at 24 Capricorn. For some there may be a connection between the Mercury – Venus conjunction at 8 Sag that fell on 21 November.

The Full Moon is that moment each month when the Moon lines up exactly opposite the Sun. This one happens at 16 Gemini, which happens to be exactly where Mars is at the moment, still retrograding through this sign until 12 Jan.

With less than 48 hours to go the symbolism of this Full Moon is already making itself felt. Countries as well as individuals have horoscopes. In the news Indonesia’s parliament approved this morning (Tuesday) a new criminal code that will make sex outside of marriage punishable by up to a year in prison. It will come into effect in three years and also includes a ban on insulting the president or expressing views that run counter to state ideology. The code will apply to both Indonesians and foreigners – includes several “morality” laws and makes it illegal for unmarried couples to live together and have sex. Adultery will also be punishable with prison.

Indonesia has a Mars – Uranus conjunction at 16 Gemini, in the 9th House – where we locate all things/people foreign and also ideology/religion. This retrograde step is therefore likely to trigger violent (Mars) unrest and rebellion (explosive Uranus, who also rules the collective) and is not exactly going to do wonders for their tourism trade.

Is there any such thing as a coincidence? Less than 24 hours before the new law was passed Indonesia’s Mount Semeru erupted, throwing a plume of hot volcanic ash 15km (50,000ft) into the sky. Almost 2,000 residents have been evacuated, as authorities raised their warnings to the highest level.

What might the Full Moon mean for you? Again locate where 16 Gemini falls in your own chart. If you have planets or Angles at or very close to 16 Gemini or the opposite sign of Sagittarius this will be an especially significant lunation for you. Take the usual factors of illumination, something coming full circle, lunacy and throw in the Mars hallmarks – men, battles, swinging into action, getting things done, doing rather than talking. As Mars is retrograde in the double sign of the Twins also look out for those hallmarks too – things like second chances, important choices, someone from the past coming back into your life and so on – but tread very carefully around touchy subjects as this picture can also be a war of words.

The best side to Mars in Gemini is playfulness, quickness and versatility. Get multitasking, adopt a light touch and steer away from perfectionism. Write things down and talk things through with someone who knows you well and who has your best interests at heart.