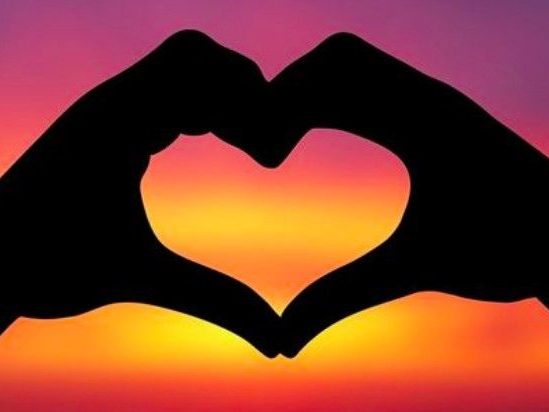 Airlines are Easy Jet, Jet2 and TUI, flight prices are changing all the time but the easiest way to see all available flights and to keep track of prices is to use Skyscanner –

SORRY, THIS WEEK IS NOW FULL – this has been the most popular course, but you can put your name down for next year as I’ll be repeating this course 7 June 2023

An ongoing story, Johnny Depp is suing ex wife Amber Heard for defamation of character as she claims that she was a victim of domestic violence, claims that he denies. Lawyers are making a fortune out of this ridiculously wealthy squabbling ex couple and the story has taken a Hollywood turn as Depp’s lawyer is now more in the limelight than either of them.

Johnny Depp could have chosen any lawyer he wanted, money is no object. He chose Camille Vasquez, who looks about 25 but is in fact 37, and the news is now full of photos of the beautiful Camille, especially ones that show her beaming at her client or even hugging him in rapture. It’s as if she’s already won the case.

Maybe she has. She’s still very young but already a “One to Watch” attorney according to Best Lawyer magazine last year. She specializes in arbitration and particularly in representing the plaintiff in defamation cases. The media of course is less fascinated with her professional expertise than they are with the apparent flirting going on.

It puts a whole new spin on Depp’s 2nd Saturn Return – at 23 Aquarius in the 7th House of partnership. This indicates a very strong possibility of meeting a serious “significant other” this year while still sorting out the car crash of his marriage to Amber Heard.

Camille’s role definitely falls into the “one to one” relationship category of the 7th, but she’ll also be ruler of his 9th House, where we locate legal matters of all kinds. With Aries on his 9th House cusp this picks out his attorney as Mars (ruling planet of Aries), conjunct Uranus in the early degrees of Virgo.

So of course the astrologer is also quick to check out their synastry, as this could also reflect the outcome of the case. Quick reminder of the Synastry rules that I posted a couple of weeks ago, the top things to look for in serious attractions and connections –

No time of birth for Camille so we don’t know her crucial Ascendant – Descendant, the horizon of “you and me”, but from the above list we can tick points 5 – her Venus the love and money planet slap bang on his Asc, and her Moon in aspect to his Jupiter – and probably 1, the cosmic marriage –

Johnny Depp also has what is called a Natural House Jupiter, this planet being in the 9th (the 9th sign is Sagittarius, ruled by Jupiter) so the chances of his coming out well in litigation are extremely high. Also the case has run on into retrograde Mercury and there appears to be a lot of hearsay and accusations that can’t be proved either way.

Neither side seems to have produced anything that amounts to proof and Depp’s other ex wife and father of his children Vanessa Paradis made a witness statement last month, saying that she’s known him for more than 25 years and described him as “a kind, attentive, generous, and non-violent person and father”. Whatever the truth might be of his behavior towards Amber Heard, and it’s probably not that pretty, I surmise that this case will be a massive feather in Camille Vasquez’s cap.

So Anthony Albanese has been sworn in as new prime minister in Oz. Clear and simple astrology at work. No time of birth known as yet but born 2 March 1963, just turned 59, so we know automatically that he’s bang on or very close to his second Saturn Return as this planet has a cycle of 29.5 years.

1st Saturn Return – age 29 and a half, during the run up to our 30th birthday. This is a hugely formative time and is commonly referred to as the astrological coming of age. Saturn is Lord of Time. Suddenly we are not going to be 20-something anymore, a sobering clock is ticking and we sense the importance of getting our act together. We can expect events of a Saturnian nature to unfold at this time.

Make or break is a strong theme. Many people “settle down” under the first Saturn Return, through commitment either to marriage or career, or both. Conversely, relationships that are not working come to an end, especially between couples who married young and who find at this stage that they have outgrown one another.

2nd Saturn Return happens at roughly age 59, often coinciding with actual or plans for retirement. Women in the UK used to be able to draw their pension from age 60, but now it’s age 66/67. So the start of Saturn’s third cycle can be the beginning of the journey into old age and indeed often coincides with a major bereavement. It can be dealing with old age in the family and all the responsibility that brings. It can be that “job done” moment OR it can mark the “gravitas” of promotion and recognition/respect in work, hard won through experience, the setting of goals for serious achievements out in the world.

RETROGRADE MERCURY …. THE STORY SO FAR …

Am surrounded by the usual retrograde Mercury stories, winged messenger of the gods delighting in his trickster outfit, textbook definition “problems with communication and transport”. Here’s a taster –

IN THE NEWS THIS MORNING … 🙂

Retrograde Mercury personified, a stunt has been claimed by YouTube prankster Max Fosh, who apologised if “anyone has been seriously thrown”. Anyone flying into Gatwick and looking out of the left window about 90 seconds before landing will see a 60m (197ft) sign saying “Welcome to Luton”. 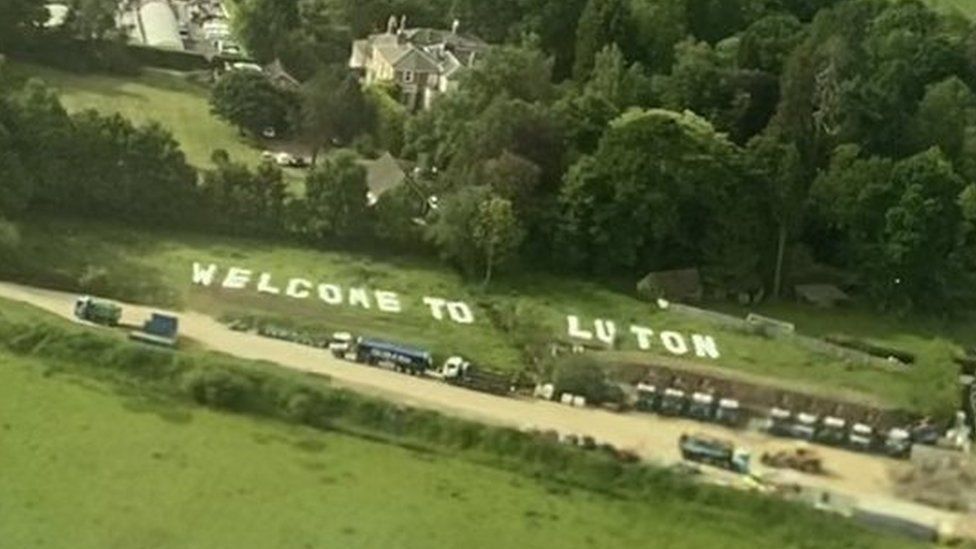 Mercury stays retrograde until the morning of 3 June, so there’s about another week to go before he starts stationing to turn direct, but is extra important right now because of also changing sign this morning. The “love planets” Venus and Mars both also change sign this week, both entering their signs of dignity – Mars arriving in Aries, Venus arriving in Taurus – and the finale is the most important aspect of the week, Mars conjunct Jupiter (once every two years) –

MERCURY BACK IN TAURUS & CRITICAL DEGREES

Mercury got as far as 4 degrees of Gemini before turning retrograde on 10 May, and this  week starts with Mercury sliding back into Taurus in the early hours of this morning. The turning direct moment will come at the end of next week, so I’ve only just realized that by then we’ll have had a retrograde Mercury for 24 days, a bit longer than average (the Jan/Feb one was 21 days, the next one Sept/Oct will be 22 days). Great! A couple more days thrown in for good measure! I’ll repost the list of things to look out for at the end of the blog.

Venus is on the last leg of her journey through Aries, one of her signs of “detriment” as this is a Mars sign, linked to action, single mindedness and independence, whereas Venus rules relating and doesn’t like doing too much alone.

If you’re getting out of a relationship (of any kind) or if you’re single and sick of it this change of sign is really important as Venus plays into the heavy mob as she closes this tough cycle, firstly the Saturn – Neptune link – note that the Moon in Pisces picks up these planets at almost exactly the same time which is another sensitizing point – then the square to Pluto, and then her critical degrees of 29 – 0 on Friday/Saturday. For some this will be about healing, licking wounds, ending the wrong relationship before being free to go ahead with the right one/find a new one. But wherever you need to forgive yourself or someone else or wipe the slate clean, now’s your chance –

Venus also rules money and so does Taurus. So this new journey is also very promising for earning power and also for spending something on life’s pleasures as well as all the bills.

Mars’s transition from 29 Pisces to 0 Aries is fantastic for fresh starts of any kind, moving from the last degree of the zodiac to the first, from misery to optimism, from inertia to energy, from the past to the future. This is a bit like having another spring Equinox, fired up even more by the fact that Mars is in dignity in this sign and again the transition is being underlined by lunar aspects –

So it’s a week full of changes but also of achievements I think. Retrograde Mercury will obviously still be throwing his spanners in the works along the way so don’t assume that anything is in its final version, but that’s life – hence the choice of quote this week from C.S. Lewis. But for now the destination is that glorious Mars – Jupiter union that happens only once every two years, so keep your eye on the end of the week.

Next week will be the last leg of the retrograde Mercury cycle and will start under the breath of fresh air of a Gemini New Moon,

Until then, here’s your Mercury checklist again for heightening your awareness,

Regardless of what is going on in the world, here’s a reminder of the usual checklist of the kind of themes to look out for when Mercury is retrograde, compiled from my own observations over the years.