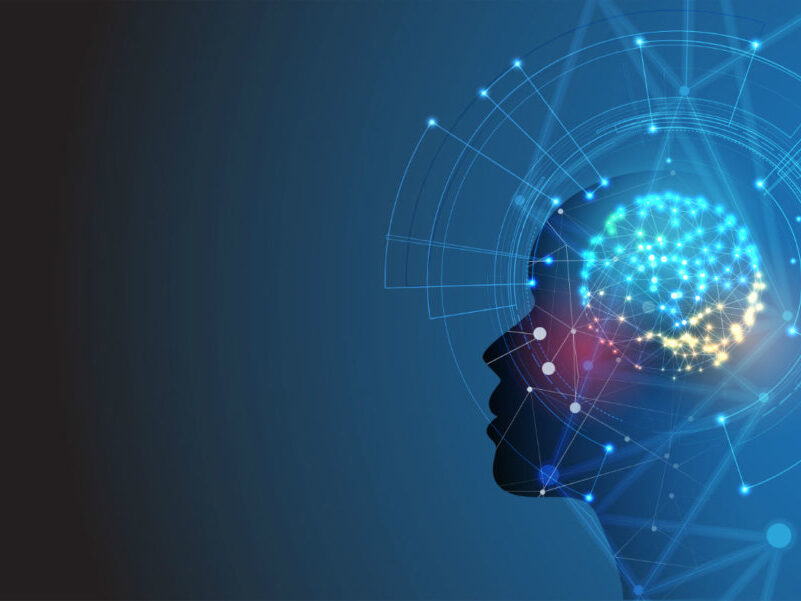 “It is not that I’m so smart. But I stay with the questions much longer. I have no special talents. I am only passionately curious.”

“If you can’t explain it simply, you don’t understand it well enough.” (attributed)

We don’t have any planets in fire at the moment so it seems a timely moment to do a quick recap on the elements. The following is an excerpt from my book and in these Gemini times (twos) I’ll just flag up that Be Your Own Astrologer comes in TWO versions, but it’s extremely confusing as the publishers don’t make it clear that the larger soft cover edition is the full one, whereas the smaller hardback is an abridged edition that doesn’t include the final chapters on predictive work.

The first edition including chapters on predictive work –

In a nutshell the four elements link to these characteristics –

Jung’s four psychological functions of the psyche in turn correlate to the four elements. Mostly we are all a mixture of elements but you can determine if you have a dominant element – or a missing one – by looking at the distribution in your own horoscope amongst the personal planets, ie the first 7 planets which are Sun, Moon, Mercury, Venus, Mars, Jupiter and Saturn –

Intuitives find meaning through what may be termed non – rational information, such as hunches or visions. They can make leaps of imagination, or connect their insights in a way that leads to “I just know” answers.

Sensates find meaning through rational information as gathered through the five senses of sight, taste, touch, sound and smell. Their world is one of concrete reality in which a sixth sense is either absent or disregarded.

Thinkers find meaning through rational information, such as facts and figures. They operate by what makes sense, they look for logical connections and are disorientated by people or matters that they cannot understand.

Feelers find meaning through non-rational information and operate purely on the basis of how someone or something makes them feel. They react emotionally and base their judgments on pleasant or unpleasant impressions.

The next blaze of fire will start 11 June, when Mars enters Leo and will be travelling through all of Leo between then and the end of July. Am wondering if Mars’ change of sign then from “stay at home” Cancer (his sign of “fall”, Mars’ most difficult placing) to Leo – the Sun’s sign – will be when more European holiday destinations will be moved from the amber to the green lists.

SOMETHING’S IN THE AIR

In the meantime what we do have is a lot of air (Gemini and Aquarius), element of the mind and the thinking function. And in keeping with the idea that we can only work with what we’re given then it’s a propitious time for working on your ideas, considering options and enjoying everything and anything that comes under the “communication” umbrella.

Above all else air signs love to talk. If you’re an air sign yourself you’ll recognize that, or just think about your air sign friends. There’s no such thing as a “quick call” to my air people, I know I’m going to be on the phone for at least an hour. And often it’s through talking that we develop our ideas or gain new insights.

The quote at the top that is attributed to Einstein is highly relevant for me at the moment as I’m collecting material for a new book and I found myself in conversation last week with a non astrologer. I realized that saying, “it’s so hard sometimes to put these things into words” was not good enough! As a writer I have to find a way, but this is the “air stage” of a book, getting your ideas together. Sticking with things and fuelling your ideas, thoughts and options with the passion of real curiosity is also now the ideal way to breathe new life into any matter close to your heart.

You’ve only got to watch the news once to know that we’re being reminded of the importance of the repeating Saturn square Uranus, a series of three that create the major backdrop to this year –

So we’re a month away from the second and middle aspect being exact but it’s being hugely sensitized by the fact that Saturn is now SR, Stationary Retrograde and will in fact make the turn at the end of this week –

This aspect is troublesome because in addition to squaring up (tension, conflict) to each other, these two huge planets stand for opposing principles, Saturn being the rule maker and Uranus being the rule breaker. This sequence embodies and underlines the themes of worldwide struggle, everything from containing the virus to recognizing the political message of no change without conflict. In February the latter kicked off with civil unrest in America, Myanmar and Russia. Now it’s showing in the horrific conflict in Israel.

The middle point of any sequence of three aspects is arguably the most important one as this forms when the faster moving planet (in this case Saturn) is retrograde. This is like “the heart of the matter”. Any war (eg Israel) or pandemic situation (eg India) already out of control is therefore likely to escalate further over the next month while the vaccine efforts or the calls for a ceasefire move from a concept to a real event.

At a personal level these squares will be especially important for you if you have natal planets or Angles that match the signs and degrees involved. When I say match I mean within 2 – 3 degrees either side, but the closer the match with any aspect or astrological feature the more important it is, and therefore the more significant life events it indicates. You should also include the other two Fixed signs of Leo (opposite to Aquarius) and Scorpio (opposite to Taurus).

This week the Big Square is being sensitized by a Stationary Retrograde Saturn as already noted but also by Venus, playing into the aspect with a minor semi-sextile (exactly one sign apart) to Uranus, followed by the major trine (harmonious, four signs apart, trines are always between two planets in the same element, think “being in your element”) to Saturn –

Venus is primarily Aphrodite, goddess of love. Venus aspects are therefore always important for love and relationship issues of all kinds. The fact that Venus is invoking this conflict and tension doesn’t automatically mean trouble in your relationship BUT if you’re already in a tailspin then this is the kind of astrology you would expect to see when things reach a make or break point.

Venus is travelling through Gemini, sign of the Twins. This is textbook for two (Gemini) women/lovers (Venus) so if you’re involved in any kind of triangle then again this is a super sensitive week.

These aspects can also play out in terms of needing to support a partner if they’re dealing with their own stressful issues. Gemini is brilliant at multi tasking so step up for any loved in need and take jobs off their hands. Conversely if you’re the one in crisis ask for help, you could be surprised at the number of willing hands out there.

If you’re unattached then Venus is definitely whipping up some romantic spring fever here but it’s not advisable to throw caution to the winds. Take new attractions one day at a time rather than planning the rest of your life. A friend in the UK has just discovered that someone she met online, and they were on the point of meeting up, is actually operating through a stolen identity. Okay, that’s an extreme example! But the flipside of Gemini is trickery and the double life. Ask Tiger Woods – Mars in Gemini opposite Neptune (deception).

Extreme conman situations aside lol I would take a big step back from anyone who’s unavailable as it’s probably a recipe for disaster or look out for duality themes or problems related to commitment, such as “being in two minds”, living too far apart from each other to make a relationship work or issues in connection to being financially intertwined with an ex. You get the picture.

Venus also rules money so this is a key week for sorting out finances in every respect, including realism (Saturn) about how much something is going to cost, working out budgets, negotiating fees and how long things are really going to take. Saturn is Lord of Time.

If anything the Gemini themes get stronger as the week goes on and let’s not forget that this sign is also related to socializing and getting back into circulation (mutable air needs to be on the move or it stagnates) so this is a great showing for the easing of lockdown measures. The Sun squaring up to fun loving Jupiter now in his own sign of Pisces underlines this theme, albeit it in rather an over the top way! But this is the kind of astrology you’d expect to see for that being let out of prison feeling and the need to let our hair down –

The final aspect of the week is important because, again, it’s the first of three. Yes, that means that Mercury is going to turn retrograde soon and is in fact already stationing – slowing down – to make the turn in a couple of weeks time (Saturday 29 May at 24 Gemini).

The second and third squares to Neptune will be on 5 June and 5 July, so take note of what unfolds for you this coming weekend in the uncertainty or rethink departments and clock that your opportunity to reach a better understanding is most likely to happen around that second date of 5 June.

For now though we’ve got 12 days to go before Mercury starts making that mischievous or chaotic backwards loop (three times a year for three weeks at a time) so just under two weeks before he exchanges the communicator or magician’s hat for the trickster’s one. If there’s anything especially important to you that links to Mercury then there’s still time to trick things through so the top message now is not to waste time.

Next week the retrograde Mercury issues will be looming larger and we also enter Eclipse season with the total Lunar Eclipse in Sagittarius next Wednesday. I’m rather nervous about new lockdown measures being curtailed again, even if only slightly, so if you’ve got anything on your list that necessitates being out of lockdown, or anything that at least would be a hundred times easier out of lockdown, don’t delay – do it now! And even if lockdown isn’t a factor, do it now! Re decisions or options, we can’t sit on the fence forever. The sands of the egg timer are already running ….