Mercury back up to Speed, Full Moon in Sag with Sun/Venus messages 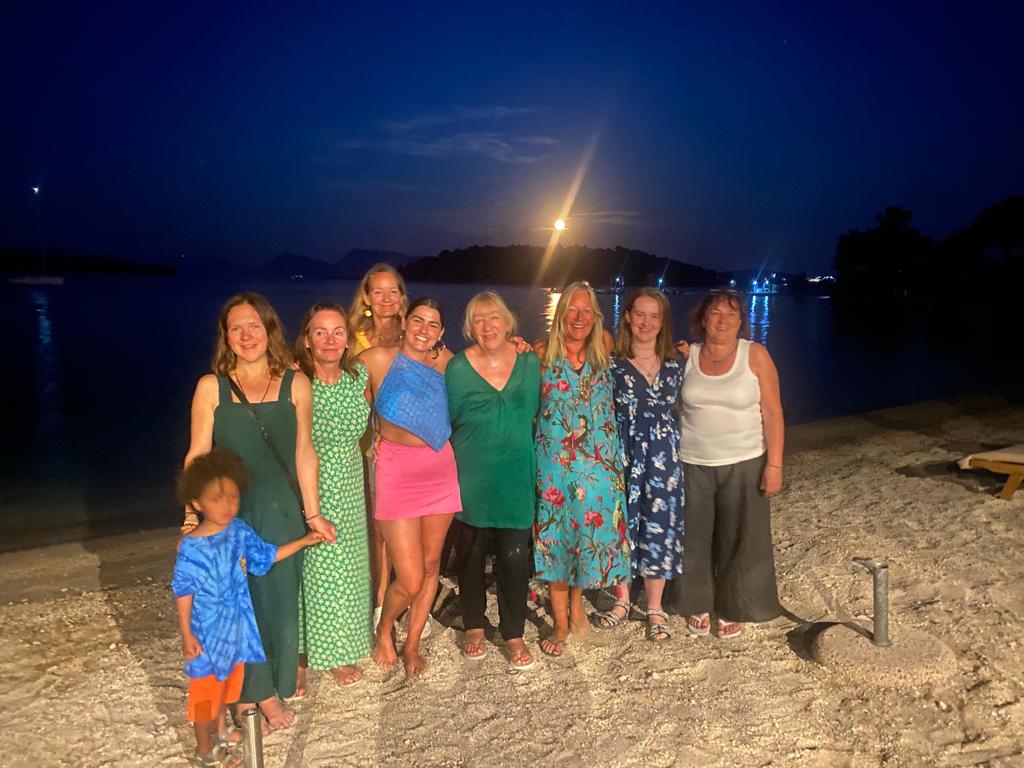 “Self-care is how you take your power back.”

“If you neglect to recharge a battery, it dies.”

WHY THE BLOG IS LATE THIS WEEK!

Thank you to everyone who’s asked about what happened to the blog this week. It’s always a cause for concern when something in our life that is a “given” doesn’t happen! I literally can’t remember the last time I didn’t get the blog together but it’s over ten years. Even when I’m mega busy I always manage to find to get the info out there, so it’s hardly surprising that many readers set their watch by me.

So last week was the Talking Tarot course at Summer School and the main astrological feature of the week was the Venus – Uranus conjunction, which happens once a year. Here’s my “take” on this from the last blog for the week beginning 6 June –

This is an extremely lively combination. Venus is dignified in Taurus, her own steady sign of Fixed Earth, but Uranus in this sign is the ground shaker. Venus is the love planet and rules everything to do with romance, sex, pleasures, enjoyment, money, girlfriends so putting all of that together with Uranus can swing either way.

The outer planets are double sided so Uranus can be surprises of the wonderful kind, excitement, spontaneity, doing things differently, embracing the unusual, some healthy risk taking, things happening when and where you least expected, such as chance meetings or introductions. Uranus rules groups and along with Venus is brilliant for a whacky mix of women coming together – bring on the tarot week, arrivals on Wednesday!

The flip side to Uranus is the shock factor, the thing you couldn’t possibly have seen coming, the x factor that upsets the best laid plans, the rug puller and those wtf moments. He’s rather fond of antics and drama. Uranus also rules splits and is therefore the divorce planet, or the sacking planet.

Last week’s group was all of this come to life, everything went nuts in both good and bad ways. Best way to give you the picture is to bullet point it –

Trust me I could add more points to this list but I would then be breaching confidentiality, so I’ll leave it at that! 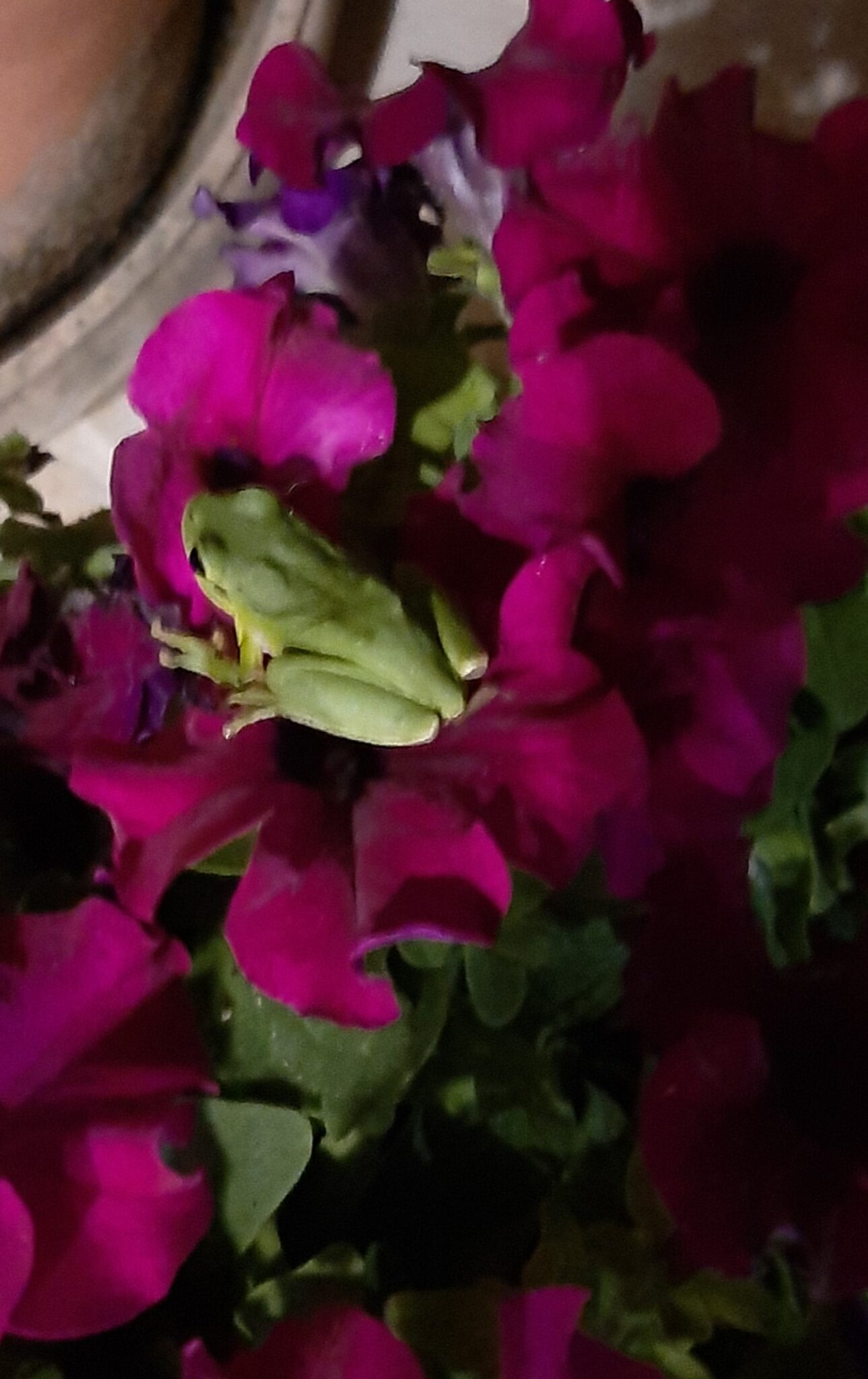 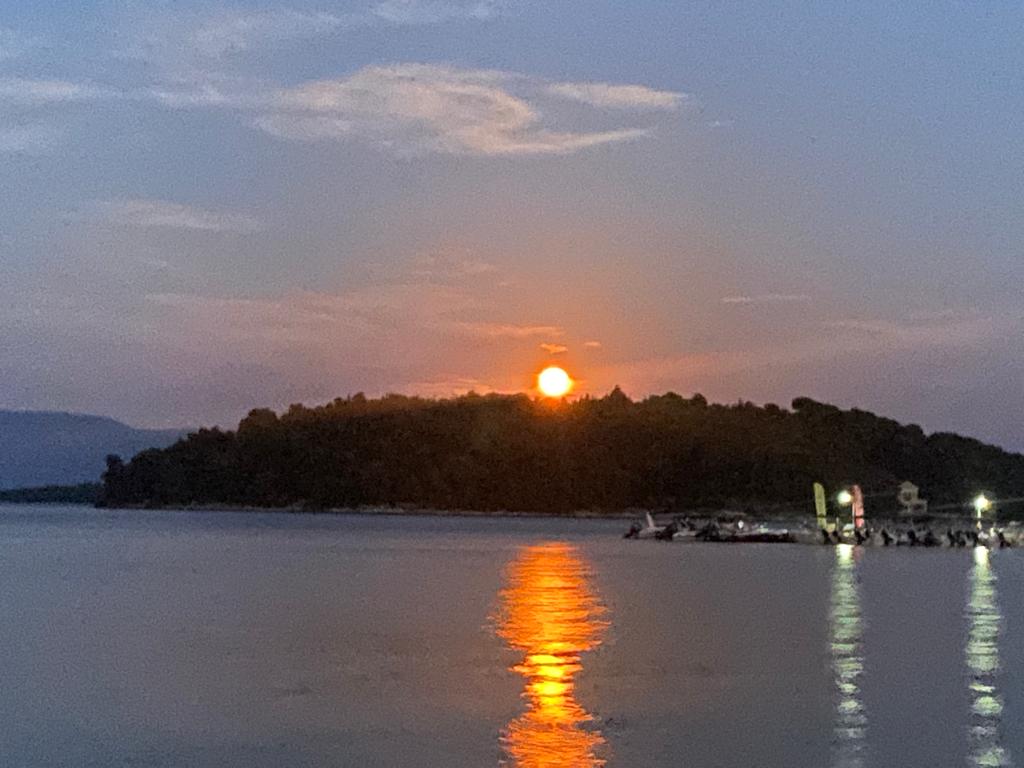 Mercury arrived in his own sign of the Twins on Monday afternoon. If you think back you’ll remember that Mercury already arrived in Gemini 29 April but only got as far as 4 degrees of this sign before turning retrograde 10 May. Mercury then slid back into Taurus and turned direct at 26 Taurus 3 June.

This time Mercury’s journey through Gemini is for real, first aspect is to benefic Jupiter next Monday morning, and this week also includes Mercury’s moment of coming “out of shadow”  –

So this is Mercury at his best – dignified in his own sign of quick and versatile Gemini, travelling towards a harmonious link with lucky Jupiter and coming out of shadow – ie returning to the degree at which he originally turned retrograde which in turn means that Mercury is now back up to full speed.

Look out for an issue in your own life coming back to full speed and/or this time being for real. Great picture for making the right decisions and for getting things moving in the right direction. Bear in mind that Jupiter himself will turn retrograde at the end of July so try not to waste time. You don’t have to go at things full pelt but don’t lose your impetus. If I have a major goal I always try to do one thing a day that tends to it, no matter how small that one thing might be. They add up.

The sign of the Archer’s main principle is expansion, both of the mind and of our horizons, and so he rules everything to do with both learning and overseas. Part of the Full Moon’s job is to highlight and illuminate, and what better showing of this than to have a wonderful last night meal on the beach with a group who had really bonded throughout a week that was not always easy.

However part of the evening’s conversation was about coming back next year so the Uranus glitches had been managed. Jupiter ruled Sagittarius is all about firing your arrows into the future and setting off in pursuit.

The rest of this week is dominated by both the Sun and Venus playing into Saturn and Neptune who are currently just one sign apart, with everything at 25 degrees of their respective signs, which is only 2 degrees away from the Full Moon –

This is a combination of easy and challenging aspects but it finishes on a good note with Venus dignified in her own sign making a harmonious aspect to Neptune, who in turn is also of course in his own sign of Pisces. A positive “outcome” piece of symbolism for any current issues, the most obvious being love/money (Venus) and health/energy as the Sun is the life force.

I slept 9 hours last night after waving off my students! It’s always a satisfying kind of exhaustion when we know we’ve worked really hard, spun a lot of plates and worn a lot of hats, but delivered. More than ever this week I’ve been aware of embodying the Sun in multitasking Gemini – organizer, holiday rep, aunt, friend, counselor and oh yes, teacher! But we all have to watch for burnout, especially when you have a lot of fire in your chart as I do, so am now taking some time out.

Next week Venus will make her final appearance in Taurus before moving on into Gemini, just after the Summer Solstice, so more on those two milestones next week.