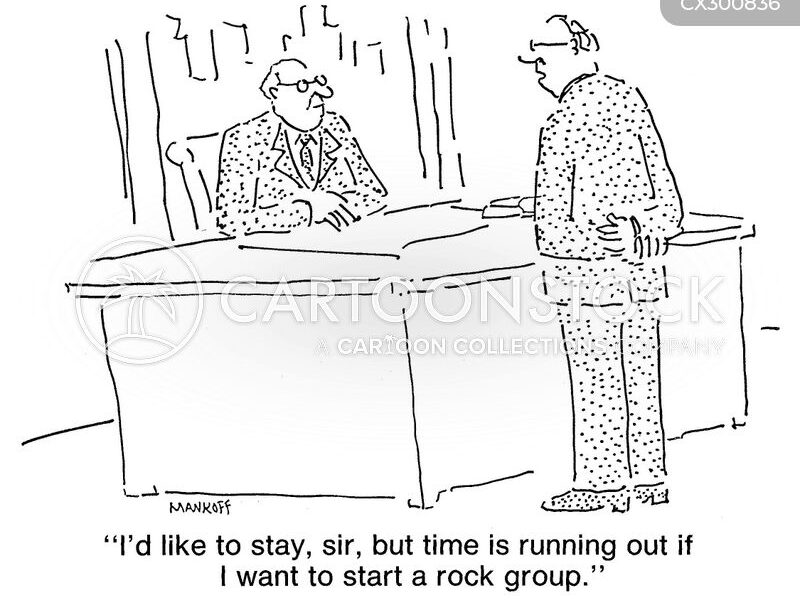 “There is no happiness if the things that we believe in are different than the things we do.”

“Do not regret growing older. It’s a privilege denied to many.”

MATT HANCOCK & THE URANUS HALF RETURN

The compromising photo of the UK Health Secretary in a serious clinch with his aide Gina Coladangelo was front page news on Friday. This was the day that Neptune turned retrograde, an event that happens just once a year. As I’ve been saying recently it’s these turning points of the slower moving outer planets that are worth noting. The flipside to Neptune’s glamour and romanticism is deception. Neptune also rules photography so quite simply having the photo splashed across the tabloid press was the point at which the secret leaked out and all its implications started to unravel. Nothing is watertight under a stationary retrograde Neptune.

Matt Hancock’s story is textbook astrology in several other ways too. To start with quoting from last week’s blog, in reference to Mercury turning direct last Tuesday night –

In particular, as Gemini is the Twins, look out for themes of duality or multiplicity, choices to be made, options to investigate or realising how much time has been wasted on the wrong thing or the wrong person. In affairs this is ultimatum time as the double life comes under scrutiny or people get found out.

No horoscope available for Matt Hancock, and no birth data for his wife or for Gina, but his date of birth is 2 October 1978. This puts his natal Neptune at 16 Sagittarius – so Mercury turned direct bang opposite it. Oops. End of the cover up. The truth outs.

He also has Mars at 8 Scorpio conjunct Uranus at 14 Scorpio. There’s the “natal promise” of the likelihood of sexual scandal/drama in his life. In terms of the “when”, these two planets are, guess what, right in the firing line of the huge Saturn – Uranus square that is dominating this year, we’ve just had the middle one of the three –

At a personal level these squares will be especially important for you if you have natal planets or Angles that match the signs and degrees involved – within 3 degrees but, again, the closer the contact between transiting planets and natal planets, the more significant the event. Also take into consideration the opposite signs of Leo and Scorpio, in other words all of the four Fixed signs.

A couple of weeks ago I referred to the Saturn – Uranus combination as the Wrecking Ball. That has tragically shown literally with the horrific building collapse in Florida, all the more tragic because it was avoidable, serious flaws in the building having been reported three years ago.

But I used the phrase metaphorically, and Matt Hancock’s life has just changed overnight, which is a major hallmark of Uranus the rug puller, a textbook transit for being sacked or having to resign, and also known as the divorce planet, ruling splits of all kinds. Not only has he lost a top job because of his own actions he has, apparently, also made it public that his marriage is over too. And here’s a reminder of why the combination of Saturn/Uranus is so tough –

I would put money on Hancock having Gemini on the Ascendant (self) or Descendant (partner) but we can only calculate these crucial Angles with a time of birth. But it would mean that the stationary direct Mercury would be specifically picking up his personal life, and that the recent Solar Eclipse in Gemini would also have been part of the picture.

One of the hallmarks of Eclipses is the fall of one person and the rise of the other. In this case it looks as if this has worked out in the classic Gemini double way – leaving his wife for another woman and being replaced in his job as well by Sajid Javid, whose date of birth is 5 December 1969. This obviously makes him a Sagittarius by Sun sign – opposite to Gemini – but we can also see that his natal Mercury is at 23/34 Sagittarius, exactly opposite the degree at which Mercury turned retrograde at the end of May and also picking up the degree of the Eclipse, 20 Gemini.

THE URANUS HALF RETURN

Even if Matt Hancock wasn’t picking up all this major astrological activity he would still be having a crucial event that we all experience in our late 30’s or early 40’s. Uranus has an 84 year orbit but you can’t just divide that in two –

As he makes his 84 year lap Uranus will eventually cross over all the other planets and Angles, but it is his halfway point that is especially important. For example, if natal Uranus is at 4 degrees of Libra then Uranus will have reached his halfway point when he arrives at 4 degrees of Aries. Note that Uranus is erratic in nature and also has an erratic orbit so this midpoint of his journey falls anywhere between the ages of 38 and 42.

This is called the Uranus Half Return, commonly referred to as the astrological midlife crisis. Some area of life is restructured, sometimes dramatically, and often this manifests as a claiming of something unlived up until this point, a sense of “if I don’t do it now I never will”. Divorces, marriages and “last chance” babies are incredibly common at this time.

From my first book Astrology for Today –

In other words, that which has been neglected or repressed is most likely to struggle to the surface at this time. And as Uranus symbolizes change, shock, suddenness, rebellion and innovation, the results can bring anything from exciting and dramatic developments to chaos and disruption.

Typical Uranus half return events turn a person’s life on its head, the ultimate being tales of rags to riches or riches to rags. But often it is more a case of breaking the mould that has been cast in the first half of life.

For instance, those who have diligently followed a career could suddenly make startling progress, or quit and set off to do something entirely different. Those who have been married for years split up or have affairs. Those who have raised a family and see children leaving home at this time suddenly find their role in life dramatically altered. Some experience this as the empty nest syndrome, others will embrace new found freedom, others who have “hidden” behind the children or stayed in a marriage “because of the children” may go through a considerable period of disintegration before finding a way in which to regroup. Conversely, some may have the “last chance” baby before fertility disappears and those who have never been married suddenly meet someone and tie the knot. Those who have never traveled get itchy feet, those who missed out on education go back to college – and so on and so forth.

If you don’t know how to look up your own Uranus Half Return drop me an email or a Whatsapp message with your date of birth and I’ll look up the dates for you. This won’t be an interpretation, only when it happened or is going to happen! Anyone having a Uranus Half Return now is, like Matt Hancock, also experiencing the Saturn transit at the same time.

As stated earlier Matt Hancock has Uranus in Scorpio and even without a time of birth we can see that his natal Uranus is at 14.28 Scorpio. Uranus is currently travelling through the opposite sign of Taurus, and is crawling along now in readiness for turning retrograde next month, and is less than one degree away being now at 13.40 Taurus. So the full sequence for Matt Hancock lies immediately ahead and he’s got a long way to go –

It’s timely to remember that appearances can be just that – how things appear. We can never know what goes on behind other people’s closed doors. Just last week a friend was telling me about a couple who always looked so close in public, in their photos and in their pda’s (“public displays of affection” if you’re not English) and who’ve now broken up extremely acrimoniously. The reality is that they were actually living separate lives in so many ways and their sex life was nonexistent.

My own feeling from the astrology, and this is just my personal opinion, is that Matt Hancock has probably been unhappy in his personal life for a long time. Alongside the humiliation and trepidation – this is all being lived out in the uncomfortable glare of the public eye – he probably privately feels some relief. I hope so. Affairs are NOT causes of a marriage breakdown, they are symptoms of something already wrong. As a general rule happy people don’t have affairs, they don’t need them. I also think that he’s possibly living out what a lot of other people secretly want to do, quit everything and start again, so he’s a target for massive projection ie the more someone secretly wishes they could do the same, the more Hancock will get lambasted for it.

Venus will be travelling through Leo until 22 July. The slower moving Mars moved into Leo 11 June but hasn’t been involved with any other planets until now. And guess what, Mars is now playing into the Saturn – Uranus square, and these aspects are the only major astrological events of this coming week –

Mars is men, so a key male public figure being in the news also fits the obvious themes. Venus as well as being the universal planet for love is also the planet for women, and is going to make these same aspects next week, coinciding exactly with Mercury coming “out of shadow”. Maybe a key female public figure will be in the news, let’s see.

But for now the big point is that Mars and Venus both have to struggle through the Saturn – Uranus square before they unite on the other side, as we’re heading for a Venus – Mars conjunction at 19 Leo on 13 July.

These two planets come together approximately every two years, with some variations owing to retrograde cycles, here’s the current sequence –

Venus and Mars making this union is simple and textbook astrology for love matches, new relationships starting or significant milestones in an existing relationship, especially if you have planets or Angles at or close to the signs and degrees in question. Venus is women and Mars is men but any gender combination applies.

What’s suggestive right now is that there are hurdles to overcome and that the phrase “the path to true love never ran smooth” leaps to mind! Try to take challenges in your stride over the next two weeks and keep that middle July date in mind. Whether you’re ending or mending a relationship or starting a new one, the astrology suggests that some troublesome factors are in play but that the destination is worthwhile, and I’ll be talking more about this next week,