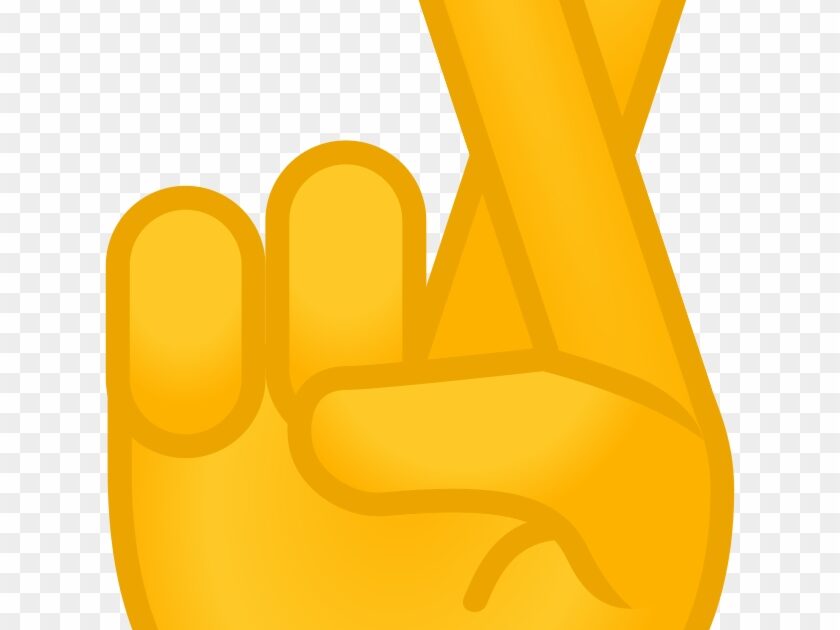 “Don’t it always seem to go, You don’t know what you’ve got till it’s gone.”

“Nothing in life is to be feared; it is only to be understood.”

If you want to see the visual of the wheel with the sign and degree of the planets in your own or any other natal chart, to check against the signs and degrees important this week as outlined in the blog, here’s the link to Astrotheme.

Enter your data into the boxes provided, and you’ll also find an invaluable databank of thousands of celebrities. You can also store up to 200 charts of your own:

As I flagged up last week, this coming week is packed out. Here’s your “at a glance” picture for the week and we can see immediately that we have the Sun, Mercury and Venus all moving through the middle degrees of Scorpio. Am including Venus’ aspects from this last weekend that completed this morning – not yesterday (Sunday) morning as I mistakenly put in last week’s blog –

So we had Venus in Scorpio playing into the big Saturn – Uranus square that is still a dominant feature of our skies, even though the two are now “separating” – ie the gap between them will continue to get wider between now and the end of the year as Saturn gradually picks up speed and Uranus continues to go the other way.

This is challenging stuff because Saturn and Uranus are both slow moving and in themselves opposite in nature. In short –

Literally. This weekend our glorious Indian summer vanished with a massive storm and my garden is trashed. The winds were so strong that they blew a heavy sunbed and large plant pots off the balcony. Most of Nidri had a two hour power cut but the next village had no power at all until the next day.

Uranus rules electricity and technology, and everything’s been packing up. My internet is still more off than on, especially in the evenings, I have to wait 15 days for a part for my oven and grill, the dvd player is defunct and my phone charger died on me just a few hours before the storm hit. Fortunately I had enough time to dash out and buy a new one.

Stories going on around me, for other people, include the death of a lifelong friend, at least two serious health issues, an eviction order and a couple of very wobbly relationships – and that’s all in the space of the last two days. I’d like to say that there were some surprises of the nice kind too but I haven’t heard of any as yet!

So this week it’s Mercury and the Sun’s turn to repeat the same pattern – opposing Uranus and then squaring up to Saturn, aspects that will take up until Friday morning to complete. In the process they also meet up with each other (a conjunction), and it’s all wrapped around the Lunar Eclipse at 16 Taurus.

Eclipses always travel in pairs (a Solar and two weeks later a Lunar, or vice versa). If you have natal planets or Angles (beginning of the 1st/4th/7th/10th Houses) at or very close (up to 5 degrees away) to the Eclipse degrees then this will be an especially important time period for you. The Eclipses can signal different events but for some there will be a link to whatever unfolded at the time of the Solar Eclipse of two weeks ago –

Also note that the Solar Eclipse was conjunct Venus, while the Lunar is in Taurus, Venus’ feminine sign. Top issues for Venus/Taurus/Scorpio are love, money, power so it’s extremely unlikely that the Powerball jackpot in the US will stay un-won, even though the odds of winning it are a staggering one in 292.2 million.

Lottery fever has gripped the country as the pot has risen to a head spinning world-record prize of $1.9bn (£1.7bn) after 39 consecutive draws (Mondays, Wednesdays & Saturdays) without a winning ticket. So I would expect the Monday (today) draw to be the most likely for finding a winner, as the Eclipse will be “in the making” (exact tomorrow) or, if not, then either of the other two draws this week.

When should you play the lottery based on your own horoscope? No easy answer to this one – of course, or else I would’ve done it by now J But, as I was taught by one of my very first teachers the wonderful Derek Appleby, the first step for any question is “natal promise”.

In other words, do you have a good chart for being blessed with money? Or any other question, do you have a good chart for relationships, family life, career, particular skills and so on? Derek used to say that unless the natal chart “promises” the possibility then no amount of Eclipses or lucky Jupiter transits are going to make any difference. I’ve found this to be true on countless occasions.

WHAT MAKES A GOOD CHART FOR MONEY?

Start by working with the following points –

Back to Eclipses and what do they mean? They get mixed press as this is not an area of cut and dried symbolism but basically they’re points of significant change that often involve power issues and/or the crux points of triangular situations, ie as symbolized by the intricate relationship between the three bodies of the Sun, Moon and Earth. Who is going to overshadow whom?

Key themes to look out for –

Final word on this Lunar Eclipse, just taken in itself, is that it happens opposite Mercury (news, info, communication, decisions etc) and conjunct unpredictable, wild child Uranus. It’s also a Total Eclipse – nothing partial or half hearted going on here.

If I had to sum this up it feels like some kind of scenario that is out of control or the grand finale of a situation that has just been waiting for some kind of derailment to sort it out. Out of the change and chaos new chapters will start but, as I said, it can be messy, like lids coming off pressure cookers. But any situation of the “something’s gotta give” variety is top of the list for being resolved under these celestial conditions.

Towards the end of the week Mercury and Venus both reach the end degrees of Scorpio and therefore pick up aspects to the slower moving planets, Neptune and Pluto who are also both late on in their respective signs of Pisces and Capricorn.

The Sun will do the same next week, and all three will then make the harmonious trine to Jupiter before moving on into the next sign of Sagittarius. Venus leads the way, aligning with Jupiter next Tuesday and changing sign early Wednesday. In other words, the middle of next week could hardly look more different from the middle of this one, and new cycles could present the classic silver linings. Jupiter just loves to work in disguise which may be all part and parcel of the secrecy and shadows of the moment,