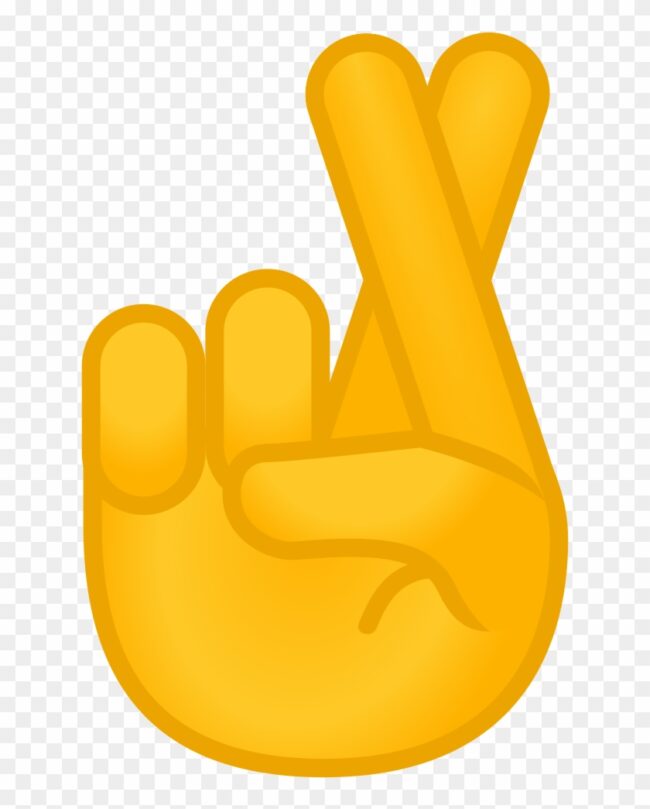 The fact that this cazimi period coincides exactly with the Lunar Eclipse heavily underlines the themes of light/shadow and vital info – pay close attention to whatever comes to light for you as this will point the way forwards and reveal the full nature of your life event, concerns or challenges for the coming weeks. In simple terms a retrograde Mars is the opposite to rushing into something. Take your time, whether it’s getting to grips with a new job or getting to know someone new, take the urgency out of a situation wherever possible and take the longer view. Focusing on what we want an outcome to be can help us make the right moves. 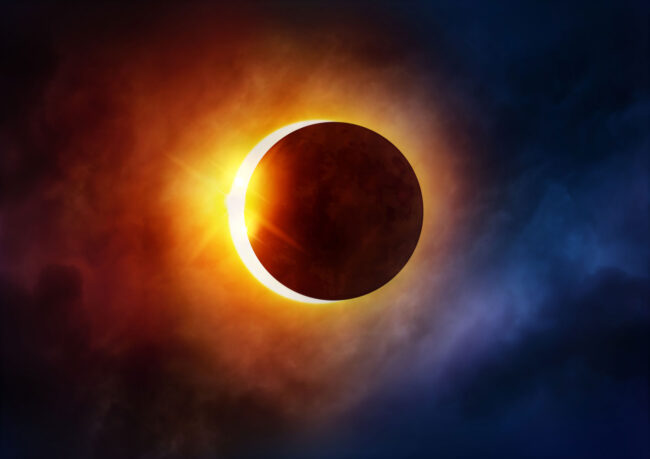 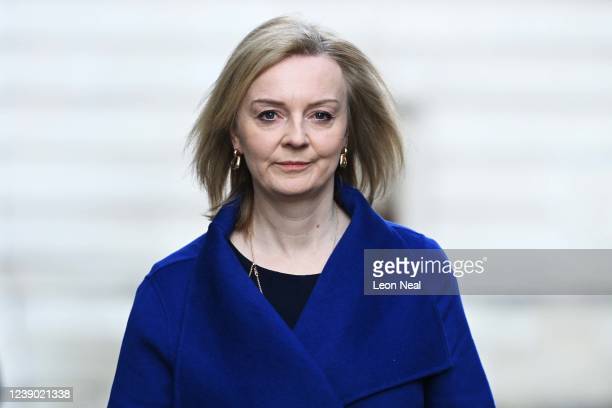 So Saturn is now SD – Stationary Direct – marking the turning point for the better, taking his foot off the huge cosmic brakes but will nevertheless take a long time to pick up speed. Again, if you have planets at or very close to 18 degrees of Aquarius, the opposite sign of Leo or the other Fixed signs of Taurus – Scorpio, this will be an especially relevant time for you. 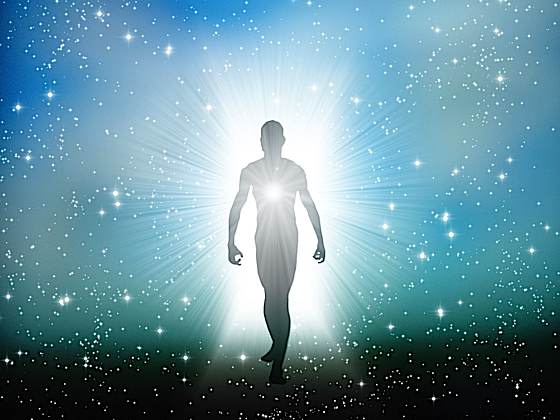 So focus on decision making wherever possible, especially as Mercury is now moving things in the right direction and will come out of shadow at the very beginning of next week, which translates into being back to full speed. As above, so below, look out for info coming to light, things that you hadn’t known up until that point and which will make a definite difference.