Courage in the Corona Climate, Overcoming Fears & the Risk of Intimacy

Throughout this year I’ve been talking a lot about the massive Jupiter – Pluto conjunction that is the main symbolism for the year of the pandemic. This aspect happens three times, the third and final one yet to come in November. But Jupiter is also picking up an aspect to another major planet, which also happens three times this year and this is the middle one, exact today with Venus in on the act as well. 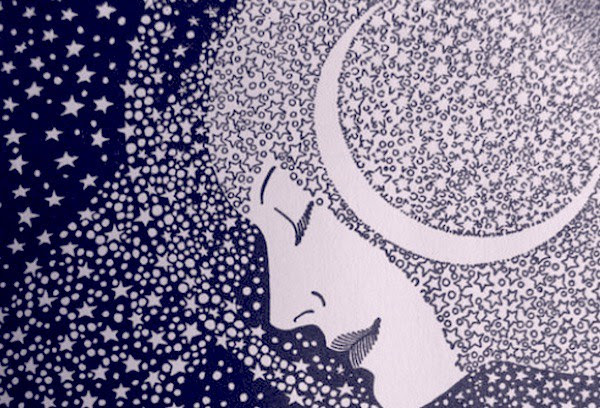 New Moons happen when the Sun and the Moon (known as the Lights or the Luminaries) come together, marking the beginning of the Moon’s next 28 day cycle. The Lights symbolize life itself. Fresh starts and seed moments are also key symbolism but on this occasion the New Moon falls exactly opposite Saturn who is traditionally known as “the enemy of the Lights”. 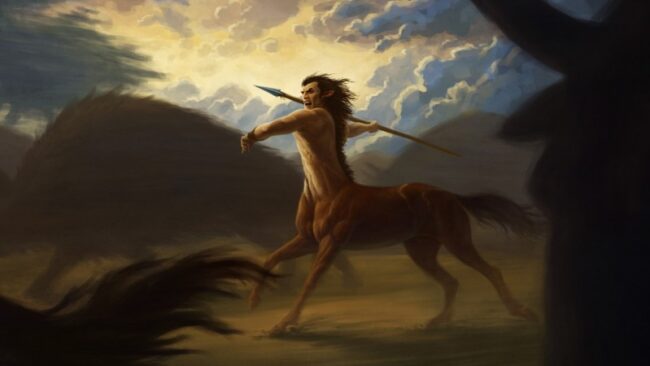 Mercury getting back to business is a powerful omen for decision making of all kinds. The quote this week from Tony Robbins reminds us that this isn’t just about getting things done but also about making powerful life changes. Congruent, meaning in agreement and harmony with, is the heart of the quote. 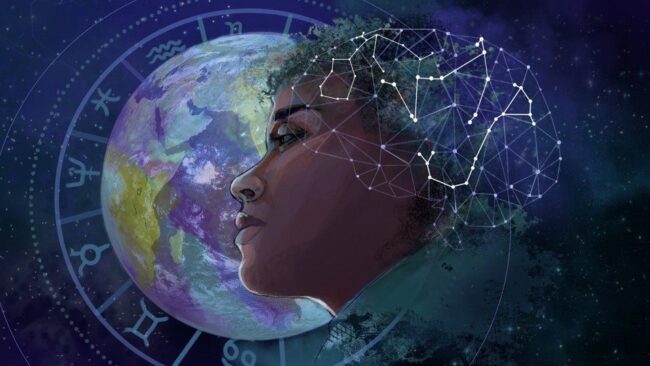 Ghislaine Maxwell & Prince Andrew, How to Make Predictions – and Decisions

Mercury (communication) Mars (anger/strife) is always a combative or painful combination. Tread carefully with sensitive issues. This is not a time for going on the attack but it may bring events of the “last chance” kind re getting something resolved, or events that reveal the true heart of the matter. The things that are difficult to say or hear could point us in the direction of the truth, especially with things that have already been swept under the rug. 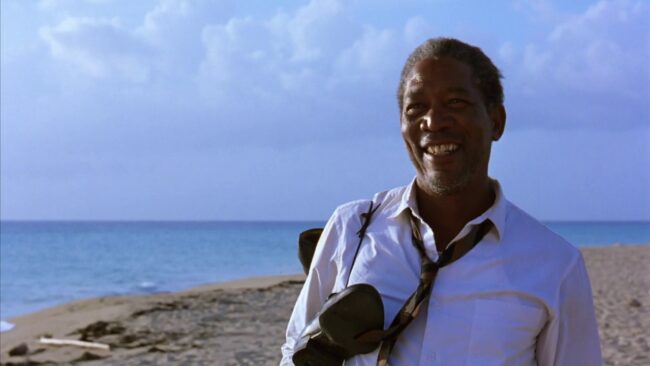 The Middle of Mercury & other Mayhem, How to Cope – and Hope

Jupiter has a 12 year cycle and Pluto has a 248 year cycle – the slowest of all the planets – so they catch up with each other once every 13 years. This time around, because their long retrograde cycles also coincide, they link up three times rather than just once and this week is the middle one.