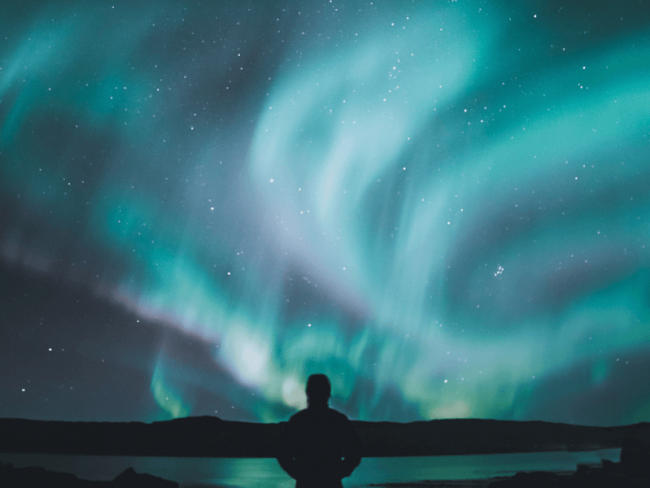 Many of us don’t know where we are anymore, many people feel lost and adrift, out of life’s normal routine and struggling with anxiety or apathy. It’s affecting work, concentration, relationships and sleep patterns. Many of us didn’t realize that constantly making plans, constantly nurturing our hopes and dreams, is actually a vital part of our very identity. In the face of so much fear and uncertainty many people don’t know WHO they are anymore, never mind where. That’s a lot to deal with. So it’s extremely important to be kind to yourself and to love yourself through this “strange situation”. 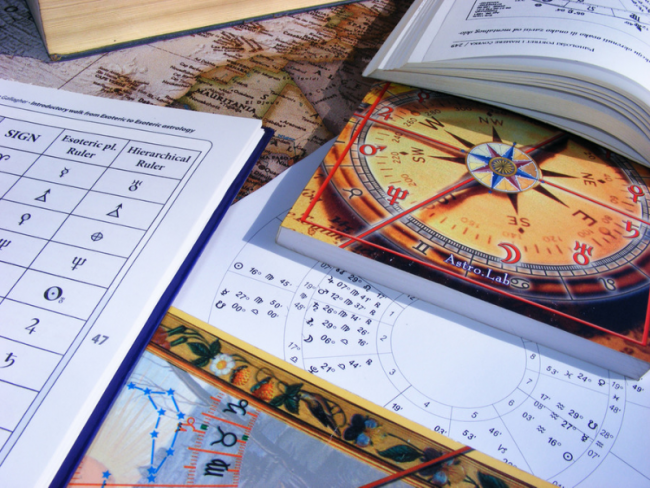 As Venus moves more quickly than Mars then she would normally be on the point of making a trine to Mars, a harmonious aspect created when two planets are exactly four signs apart.

However, the interesting thing is that this aspect doesn’t happen. This is because Venus is already starting to slow down in readiness for turning retrograde in a month’s time. In other words Venus is starting to fall behind as Mars steams onwards. 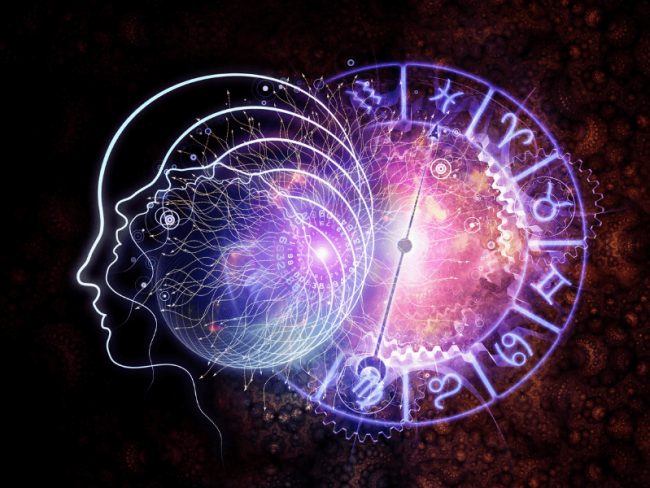 Mercury in Pisces speaks of sensitivity and an understanding of suffering, but the flipside can be victim role, which let’s face it is pretty easy to slide into at the moment. Mercury in Aries, ruled by warrior Mars, snap his fingers in our face, and it’s back to the drawing board with a fighting spirit. 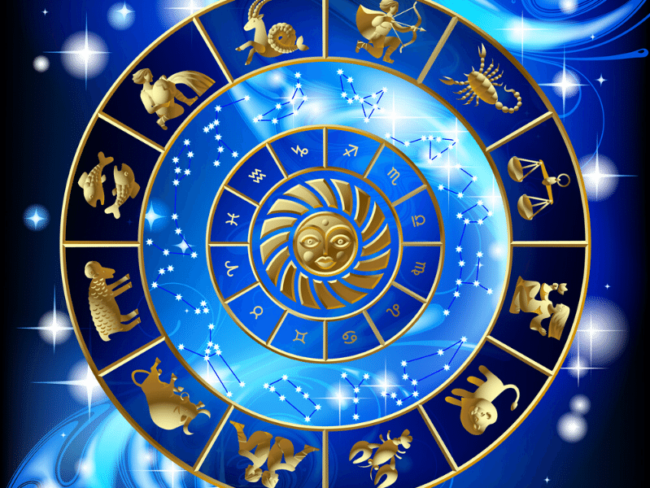 This week’s astrology suggests that this is going to be a peak week, almost certainly in the number of new cases and deaths being reported from around the world, but even more so in the measures being taken to enforce the varying forms of lockdowns currently in place. The other phrase constantly in the news is “Draconian measures”. Astrology’s phrase for the same thing would be “Plutonic measures”. 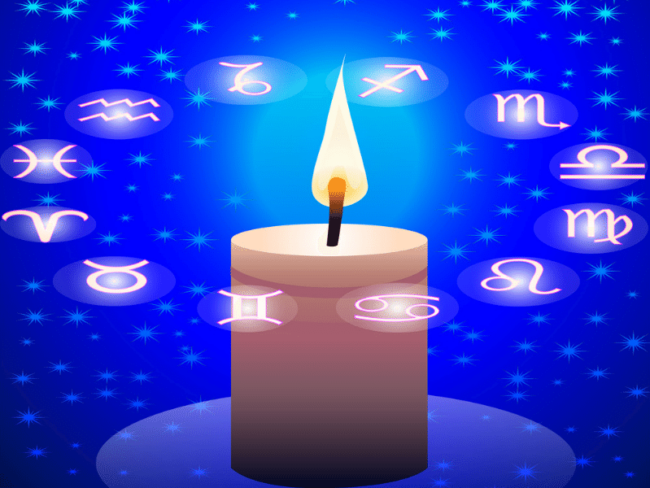 The next Solar aspects won’t happen until 14/15 April when the Sun will square first Pluto and then Jupiter, reawakening the message of that major conjunction. My own feeling is that many countries will be on total lockdown like Greece until at least this date. For now, the New Moon in Aries, sign of the individual, and conjunct Chiron the Wounded Healer, carries an unmistakable message. Your best chance of protecting your own health is to isolate, not to fear being alone but to see it as self care and the best possible thing you can do to protect all the other people you love too.