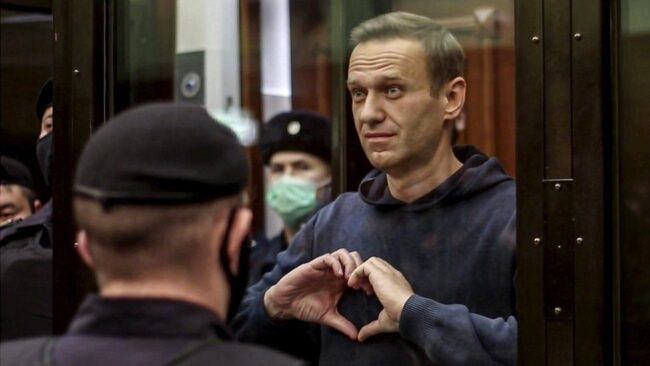 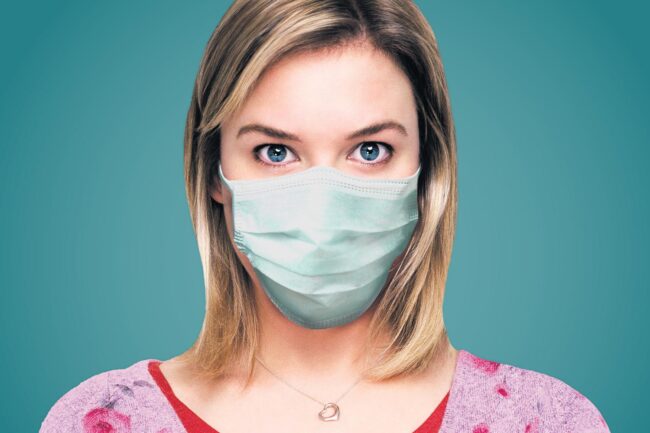 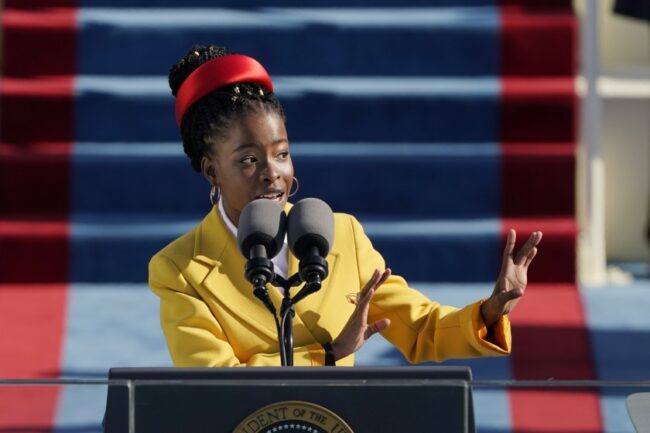 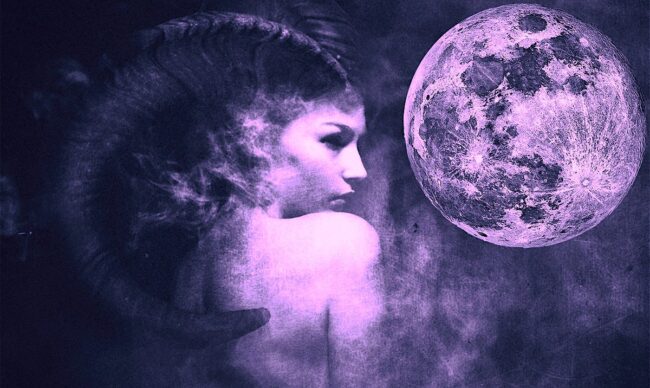 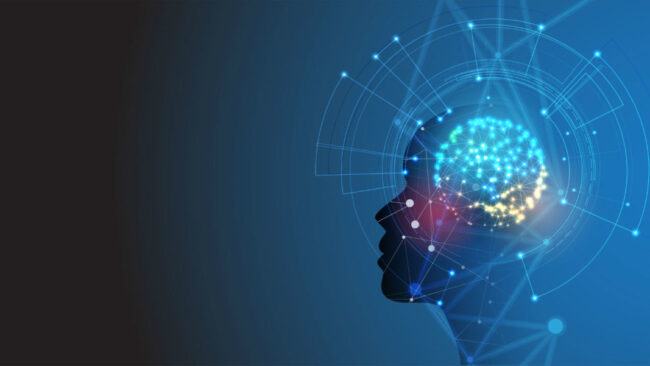 The Art of Exponential Change, Mercury’s Know How & the Love Planets Get Real

Far more effective from the exponential point of view is to look at where your thoughts, beliefs or habits have historically not produced the results you wanted or have even worked against you. Taking that first step in the new direction may not feel that powerful to begin with but science tells us that it’s the way to propel ourselves forwards. In other words, good things can snowball as well as bad!