New romance is “well starred” and could even get off to a sizzling start but whatever your own relationship status or situation this weekend is one to watch, especially as Venus is also aligned with the Full Moon in Libra, sign of the Scales. This is so often described as the sign of indecision but more importantly the Scales symbolize partnership. What one side does automatically affects the other.

Facing Facts, Finding a Path through Pain & All Eyes on the Spring Equinox

It’s been a long cold journey this year, but the blaze of the long awaited Spring Equinox is now just days away.This is the moment when the Sun enters Aries, his sign of “exaltation” (best placing), the first sign of the zodiac and the official beginning of the astrological New Year. It’s fabulous for individuation – in other words, anything that gets you back to you, anything that reconnects you with your sense of self, a healthy ego state, positive self esteem and a sense of entitlement. 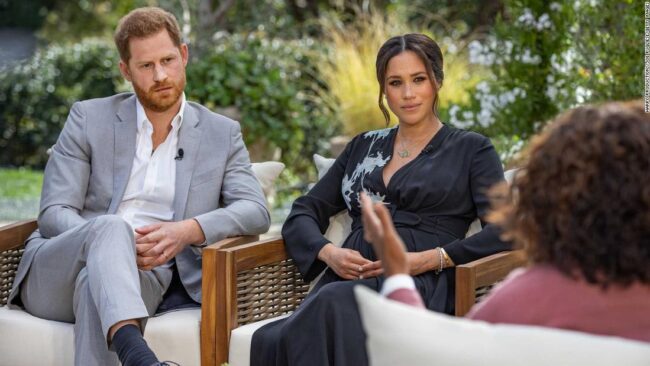 Harry & Meghan, a Neptunian New Moon & Mercury Out of Shadow

Harry’s horoscope shows that he’s wired for a solid relationship. Meghan likewise has a strong horoscope for a lasting relationship. The ghost of Diana is ever present. She had her Sun at nearly 10 degrees of Cancer, conjunct that synastry point of Desc/Mars for Harry and Meghan, and her Venus at 24 Taurus, conjunct their synastry point of Moon/Chiron.

Finding Others in your Chart, Mars enters Gemini & the Mercury – Jupiter Finale

It’s a great week for getting involved online with anything work or social or love related as Uranus rules groups and technology, and Saturn is strong in Aquarius, his own sign and also the sign co-ruled by Uranus.  Mars entering Gemini, sign of the Twins, is also brilliant for putting yourself back in circulation even if it’s only in a virtual way and for recognizing choices. 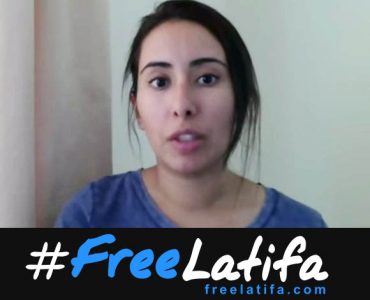 Mars and Pluto coming together is not the easiest of combinations so look out for the situations or events that require you to be tough. If you’re in a failing relationship this is likely to be an extremely testing week but it’s really important not to allow yourself to be bullied or overpowered in any way by someone else’s behavior. I would avoid the trap of thinking that you have to “try harder”. Any relationship that is just hard work needs to be questioned.