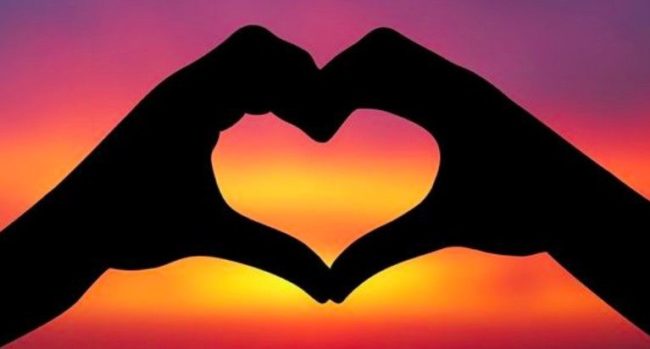 Any relationship that’s already in a nosedive and which has clearly had its day is now on its way out. Don’t cling to any wreckage.

Any relationship that is getting off the starting blocks or which is now passing important tests, or showing clear signs of being serious and in for the long haul, is on its way in. 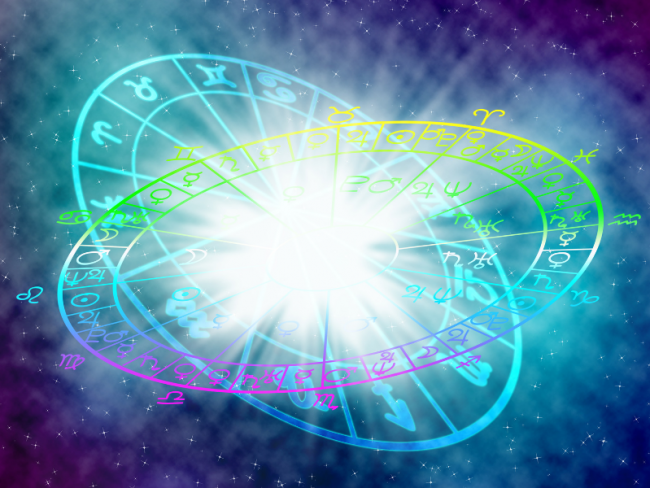 As this cazimi falls just 6 days before Venus is due to turn direct also look out for love and money decisions/issues taking a more definite shape. Whatever unfolds for you will have a significant impact on how your life, plans and goals will start moving forwards again. 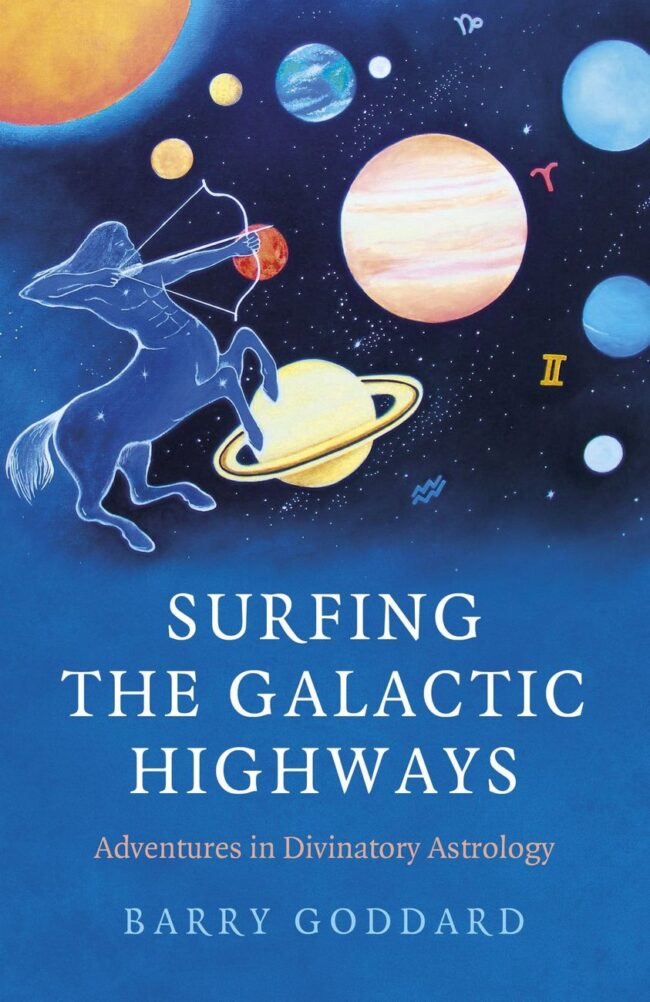 There’s no doubt that astrology is a whole language in its own right, and one of the reasons that astrologers love to get together is because they can talk that language without having to translate it.

But the job of this blog IS to translate the astrology and the big question at the moment is mostly around what does a retrograde Venus mean? 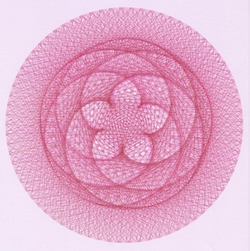 Retrograde Venus, Finding the Patterns & that Cazimi Moment of Hotspots and Lifelines

So often retrograde = concealment, the things you can’t yet see happening. It’s a bit like Eclipse symbolism – what happened in the dark, what happened when you weren’t looking, what happened and was kept as a secret, what happened behind closed doors etc. In all your transactions and especially in relationships check your assumptions 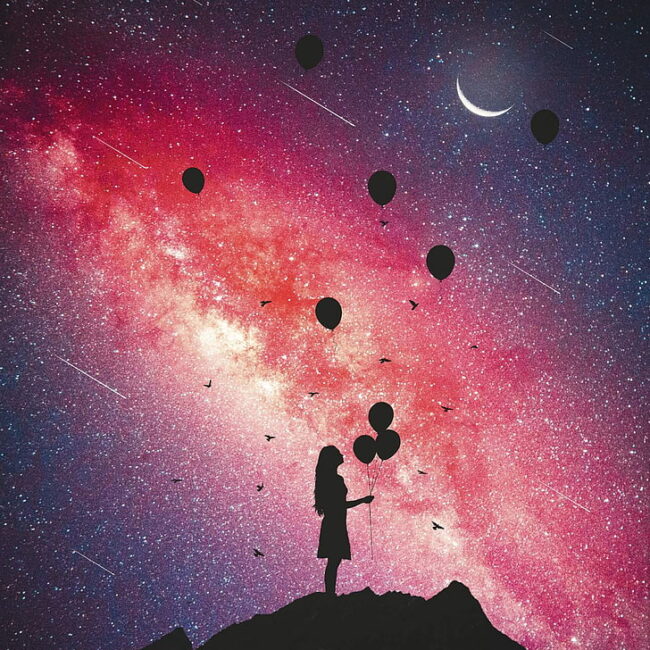 Definitely don’t drag the past into the New Year with you like a ball and chain. Capricorn the Mountain Goat loves a project and goals, no matter how steep the climb. The theme of fresh starts and looking forwards is supported by Mercury’s first activity after changing sign, a minor but positive aspect to Greater Benefic Jupiter, both at 0 degrees of their new signs, holding hands as they start out on their new journeys … some details will change again but the important thing is to get started.