Insights and news about astrology and tarot

In relationship astrology Uranus is known as the divorce planet, ruling splits and separations of all kinds, but can also work the other way around, a relationship that seems to spring from nowhere or which raises eyebrows. Remember that Uranus is the opposite to conventional Saturn, planet of rules and caution. Uranus breaks the rules and doesn’t care what anyone thinks. 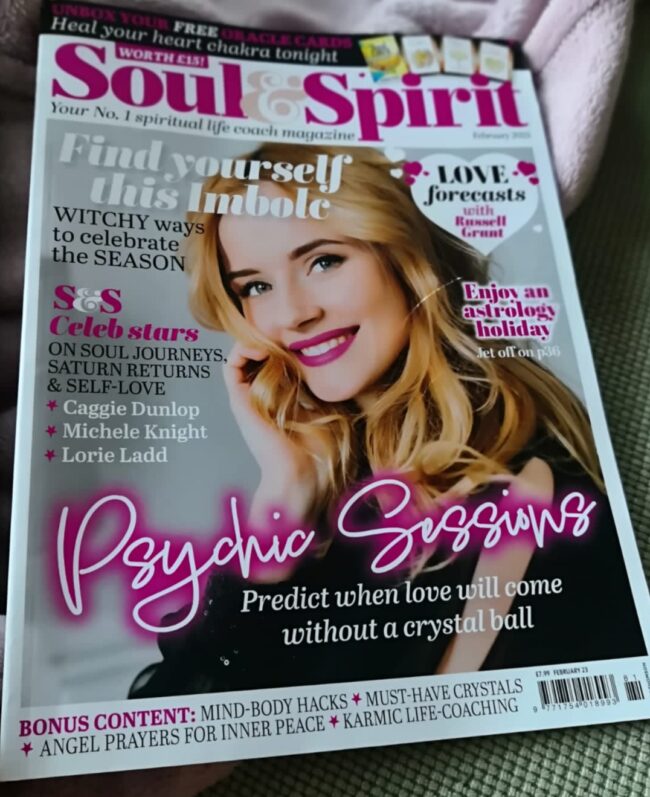 The god of war is underlining the action theme of the week, the chance to get going on immediate jobs or any important plans for the year ahead. Pay close attention to what kicks in for you, and it’s also a great aspect for your love life. Also loving the Mercury – Uranus combo for brainwaves and solution finding. 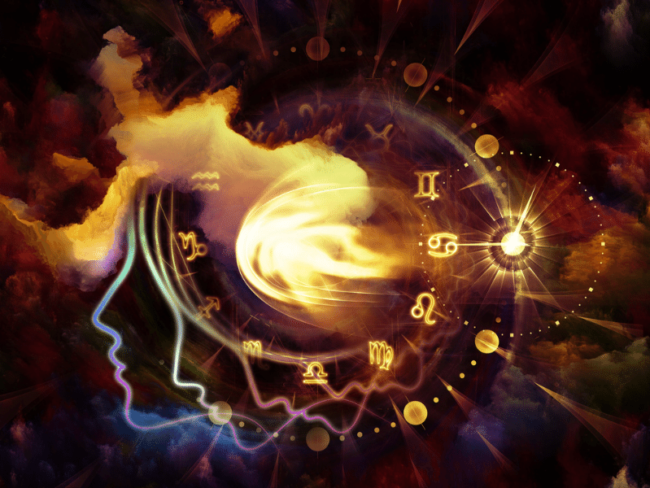 When the personal planets meet up with the outer planets these are annual events. Both the Sun – Pluto and the Venus – Saturn won’t happen again until next year, last year they were 10 weeks apart with the Sun – Pluto on 16 January and the Venus – Saturn on 28 March. This year they’re only 4 days apart, which is why this looks like a heavy going week. 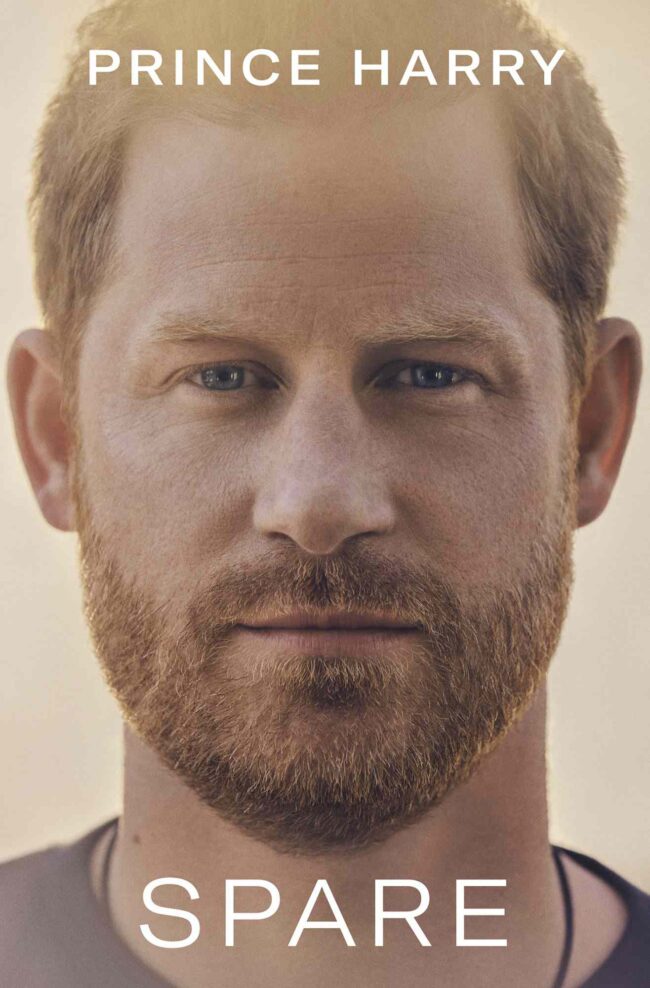 Mars Back in the Driving Seat, Mercury’s Mixed Messages & Venus in a Spin (Horoscopes – Harry & Meghan)

Venus – Mars combinations can often bring lovely relationship moments, whether it’s friendship, business or romance, so pay close attention to whoever is playing an active role in your life this week. Even the matters that have been stuck for a long time can now start moving in the right direction so look out for the hallmarks of red lights switching to green, of patience being rewarded. Any planet, not just Mercury, conjunct the Sun to within 17 minutes of arc (ie just over a quarter of a degree) is said to be “cazimi” – defined as being in “the heart of the Sun”. It’s a window of opportunity, the stuff of light bulb moments, vital information or having the chance to get your point across exactly in the right way and at the right time. In that hot spot is a golden nugget of truth, true connection or a lifeline of help.